6 Facts of The Legend of Ginebra Gin 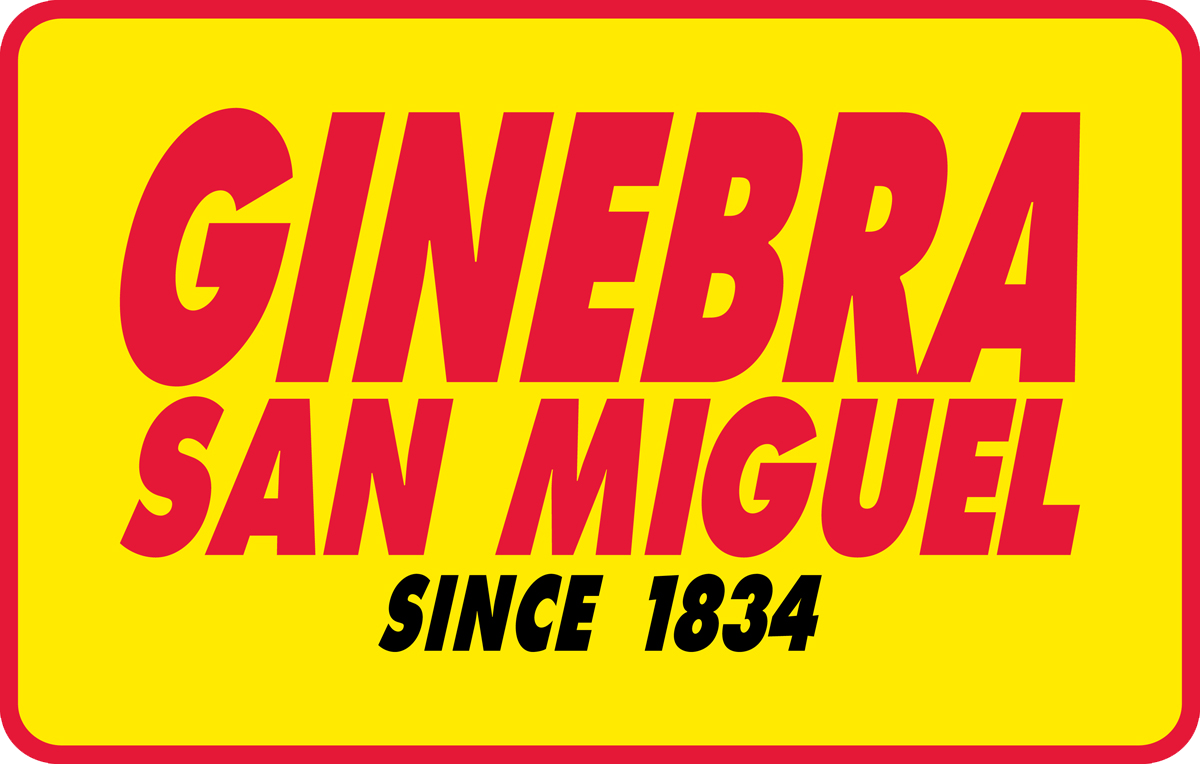 Ginebra is also widely referred to as Gin-Bulag. Simply put, rumors circulated that drinking this type of alcohol may result to blindness. The myth has some truth to it but not in the case of Ginebra. Since there are two types of alcohol: ethanol and methanol, ethanol is derived naturally like Ginebra is made from molasses while methanol is an industrial solvent. During the Prohibition, methanol was widely used to bootleg distilleries to augment supply.

Back in the day, Ginebra introduced their Gin in one-liter plastic bottles called Quatro Cantos, which literally means four corners in reference to its container. It’s a behemoth of a drink, and I don’t care how many there are, this thing seemed to be an unli-drink of sorts as the damn thing just won’t get finished.  Now, they have the Franco size at 700ml. Baka na isip nila na maka-demonyo talaga yung natitirang 300ml.

Best Selling Gin in the World

According to The Millionaire’s Club 2013, Ginebra San Miguel sold more than 23.8 Million 9-litter cases in 2012 more than six times the next competitor. It also pays to be in the nation that drinks the most gin per capita, the Philippines. Talagang mahilig tayo sa walang paligoy-ligoy na alak.

The Ginebra San Miguel product label is very distinct, designed by Fernando Amorsolo, The Grand Old Man of Philippine Art,  in the mid-1910s. Truth be told, it is still the artwork we see today. The owner of Casa Roxas (successor of Ayala Corporation, which is the first owner of the brand, Ginebra in 1843) was so impressed by his skill that he offered to fund Amorsolo’s further education. He took the entrance exam in Academia de San Fernando in Madrid but wasn’t accepted as a student… based on the results, the school informed him that they accept him to be a professor instead. Thus, this label’s story, a demon’s brand. Kaya sa bawat bukas ng bote ng inumin na ito, mag-alay ka kapatid para sa demonyo.

Maski ‘di ka umiinom, alam mo ang barangay na ito. The “never say die” spirit that was more popularized by the Living Legend of Philippine Basketball, Robert Jaworski. It is truly phenomenal, how such a following for a PBA team transcends time, generation, gender and love. The Barangay will surely surprise anyone unfamiliar of how passionate Filipinos are of basketball. They say football fans are passionate, but they haven’t seen the Barangay in the last two minutes with the game on the line, as if the whole world depends on whether this team wins a game or, more so, a championship.

The beauty of this alcohol is its versatility. You may consume it straight or on the rocks. It goes well with any fruit juices specially the sour ones like dalandan, pomelo, and pineapple. When I just started to learn the tanggero skill, the trick to a proper mix was inflaming the bottle right after you emptied it into the pitcher, then pouncing  it deep and swirl to mix. It takes a few rounds of practice before you can perfect the technique. Pero ang pinaka malubhang serve ng Ginebra ay Gin-Sipol. This is during times of real struggle and you just want to booze your worries away. I guess that’s why Ginebra is popular in this country, its highly effective of temporarily eliminating your worries. How do you do it? Well its easy, take a shot of Gin, then as your chaser, try to whistle. Saaarrap!

If you have other stories of the Pambansang Alak, hit us in the comments sections.  Cheers!