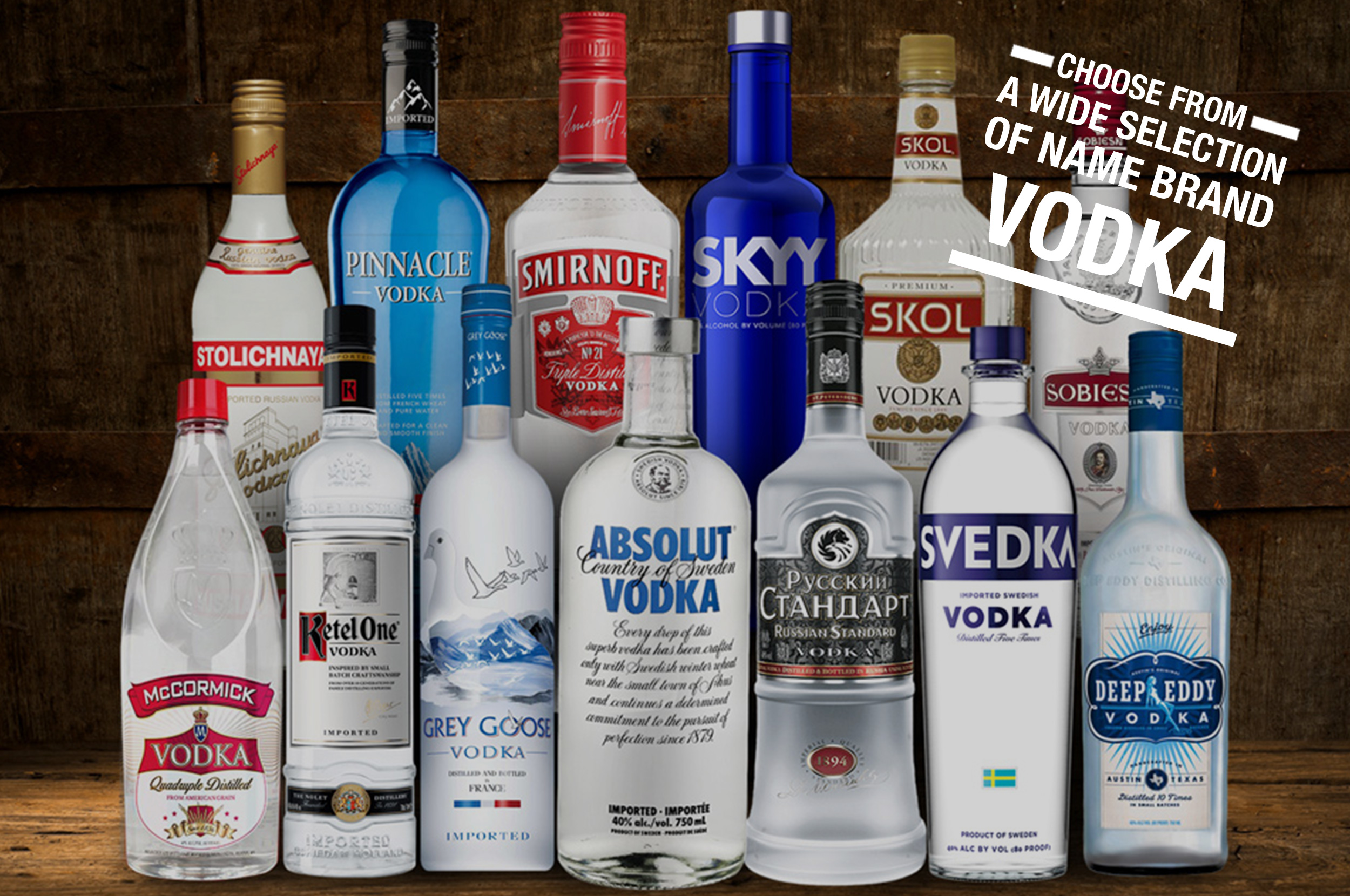 Before you drink the way the Russians do, you better read this! 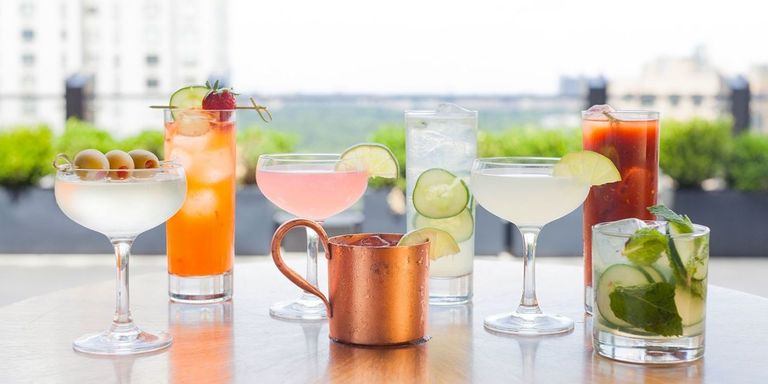 Here are Amazing Facts about Vodka:

Vodka is the number one selling spirit in the world

Vodka goes bad, and must be consumed within 12 months after opening the bottle.

Vodka is made by distilling anything that’s fermentable.

Both Poland and Russia claims to be the birthplace of Vodka and it is both their national drink.

An average Russian man would consume 5 gallons of vodka a year, parang tubig lang. It is popular in Russia because its the only drink that can survive Russian Winter. It will not freeze.

During the reign of Peter the Great, it is customary required of ambassadors from other nations to drink from the White Eagle Cup, a chalice with 1.5 litters of Vodka, straight. That is why, two ambassadors would come, one to drink the vodka, the other to conduct business. 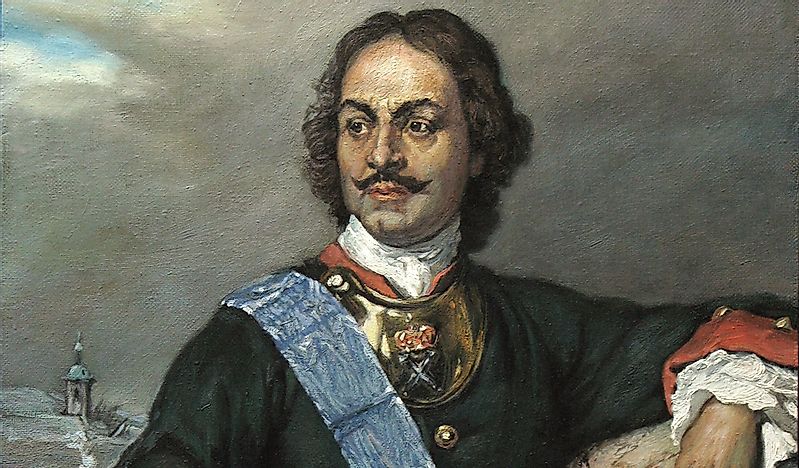 The Tradition way to drink Vodka in Eastern Europe is by neat, no ice no mixers. Just sip it from a cup/glass.

The most popular vodka cocktails are: the Martini and the Bloody Mary.

Vodka was not always popular in the United States when Smirnoff entered the market in 1930’s they almost went bankrupt. But in 1950’s through their : “It will leave you breathless” campaign, Americans discovered that vodka is color less, smel less and you could drive, go to the office and go to church drinking vodka and nobody will know it. 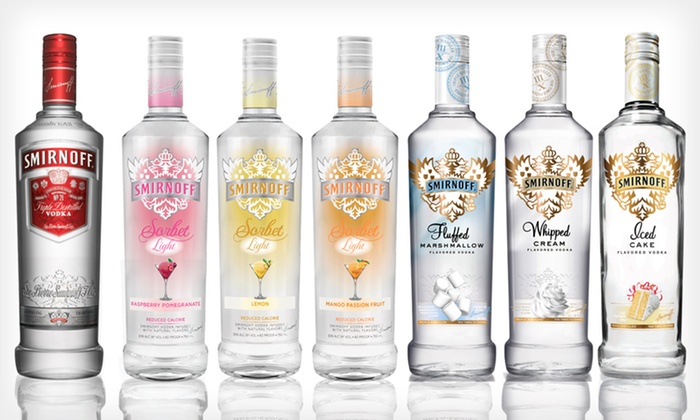