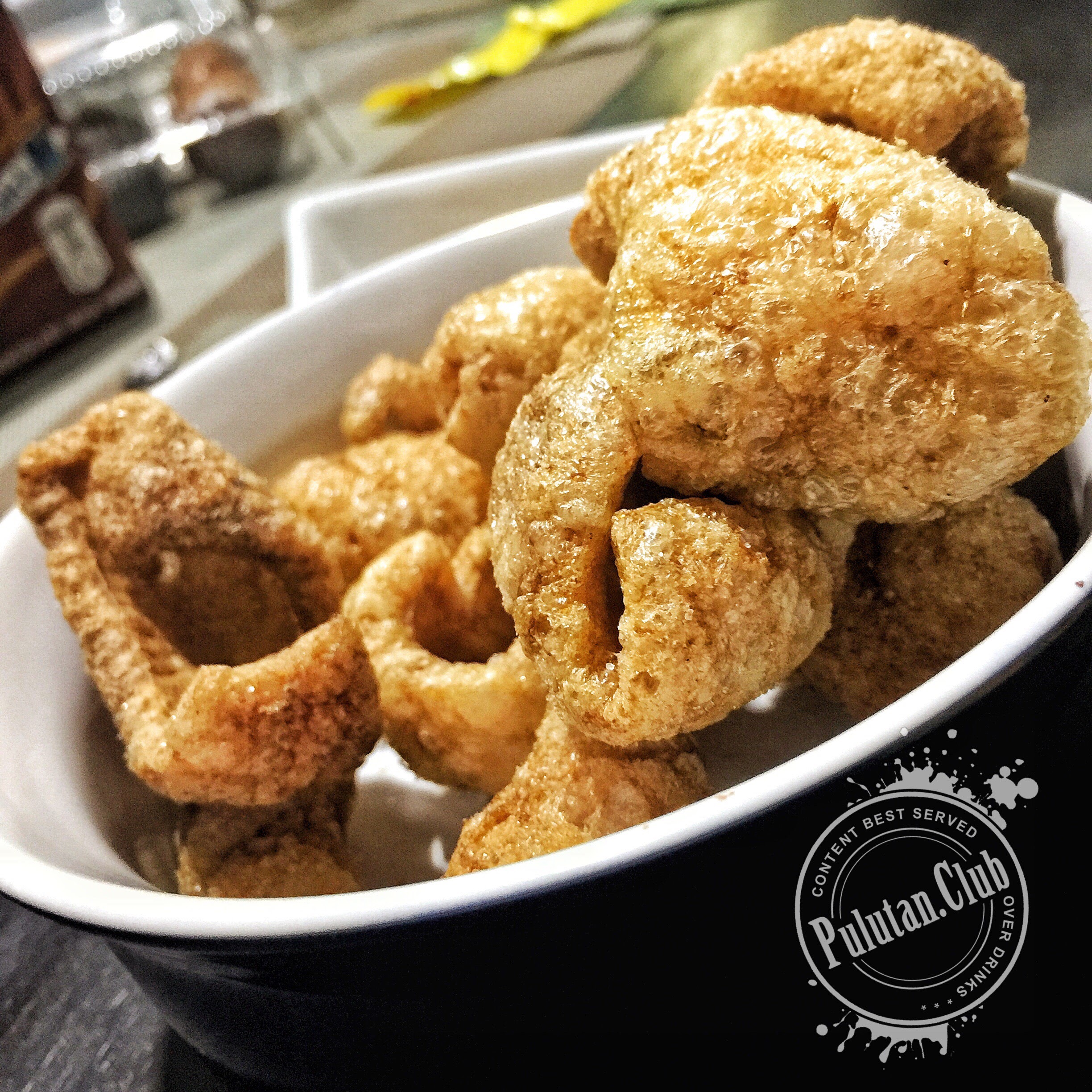 Facebook is no longer just a place to connect with friends… It’s also a place to express yourself and proclaim to the world (your world) that you like this, hate this or LOVE this.

If you’re on Facebook, it’s probably on the top 5 first things you check when you wake up.

Now we don’t have the stats to prove it but we’re willing to bet a whole case of beer (that’s a big deal to the beer gods) that the Unfriended has increased in the past couple of weeks.  Will they be friends again?  Who knows?  We’re also willing to bet that a substantial rise in Unfollows occurred as well.

Why the sudden hate for people you used to hit “like” with? Freaking Philippine Elections 2016. Effin’ Hashtag #PHVote. THAT’s WHY!

We hate the haters but now the haters are people like that sweet quiet little girl who sat beside you during homeroom or that saintly neighbor you always see in front of the Church on Sundays… whom you caught taking a picture of another church goer wearing the oppositions colors and baller band just to post it on social media and hate on it. Phoooey.

This elections unleashed the hate and  it is tearing us apart. We’re letting it corrupt us and drag us down to the haters gonna hate level. Eeew!

Political POV are fun topica during inuman sessions but that’s the thing with face to face, you have no choice but to stand your ground and listen.  You’ll also see the look on your friends face if they do or do not agree with you.  And the fact that you’re all slowly getting drunk helps open you up to the reality that you all have different opinions.  Sometimes may away but who cares.. as long as you hang around long enough until you start laughing about it and find common ground.

It’s very different on social media.  On Facebook, we unwillingly judge those who express their opinions behind their backs… well digital backs.  There’s no unlike and if you post an expressive emoticon, it’s still subject to different interpretations.  Was she being sarcastic, was he mad at me or are we mad together at a common enemy?

Anyway, looks like its just gonna get worst.  We’re a few days away from elections and people feel obligated, in fact encouraged, to go online and spread the hate.

I think the problem starts when people assume that the friend (or ex friend) lacks the knowledge and is not fully informed about the other candidate.  That’s true in most cases but before you go on an unfriending frenzy, the same assumption also applies to you.  You, most likely, also has limited information about the candidate your almost unfriended friend is voting for.  But it’s not your fault, you’re only human and you are influenced by people and the environment around you.

Ok.. so this sucks. Bad vibes everywhere. So here’s a tip, stop Unfriending (especially if you’re not THAT close to your candidate), stop the hatin’ and stop the share bitching without real solid proof (applies to all voters, all sides).  Keep the good vibes going and share, like and tag friends with posts that bring out the best from your candidate.  Ones that will educate not hate. Hmm.. can be a hashtag #DontHateEducate

Last but not least, just stand the f*ck up, go out and drink with your buddies. Lahat madadaan sa ma-boteng usapan.