Food and Beer Pairing – Is there such a thing? 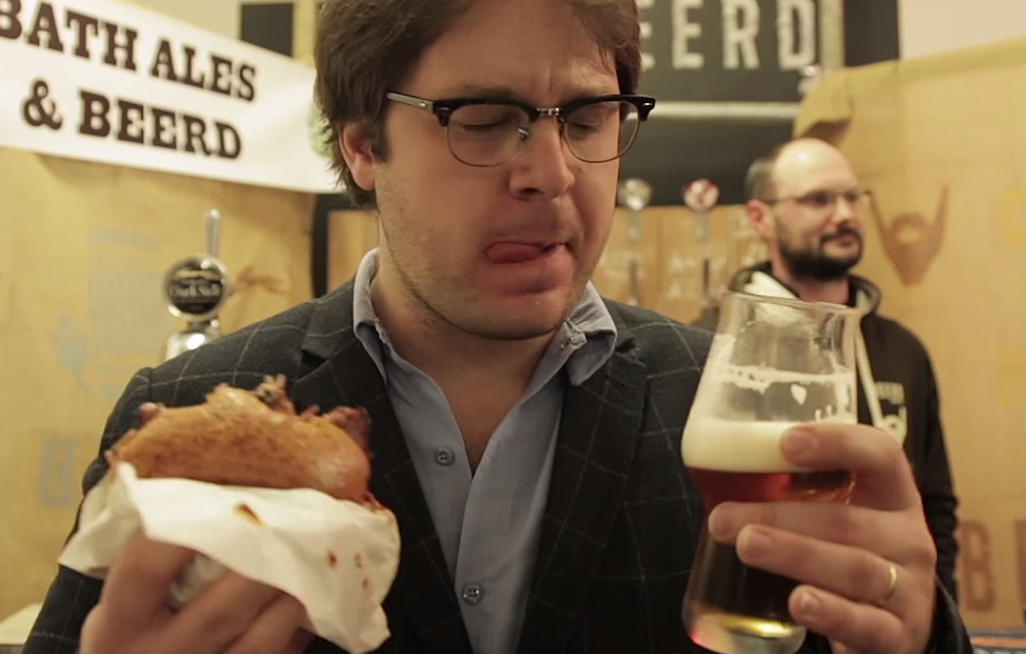 Here in the Philippines, we don’t really think about which pulutan goes well with a specific drink or kind of beer. Basta malamig ang beer at masarap ang pulutan, game na ang inuman.

So is there such a thing called Food and Beer pairing just like with red and white wine? Or a cigar and an expensive whiskey/whisky?

In this video, Tim Anderson shares his take on the growing popularity of Food and Beer Pairing. It makes a lot of sense so we need to start thinking.. kayo? What do you think goes well with our favorite classic beers like SMB Pale Pilsen, Light at Red Horse?