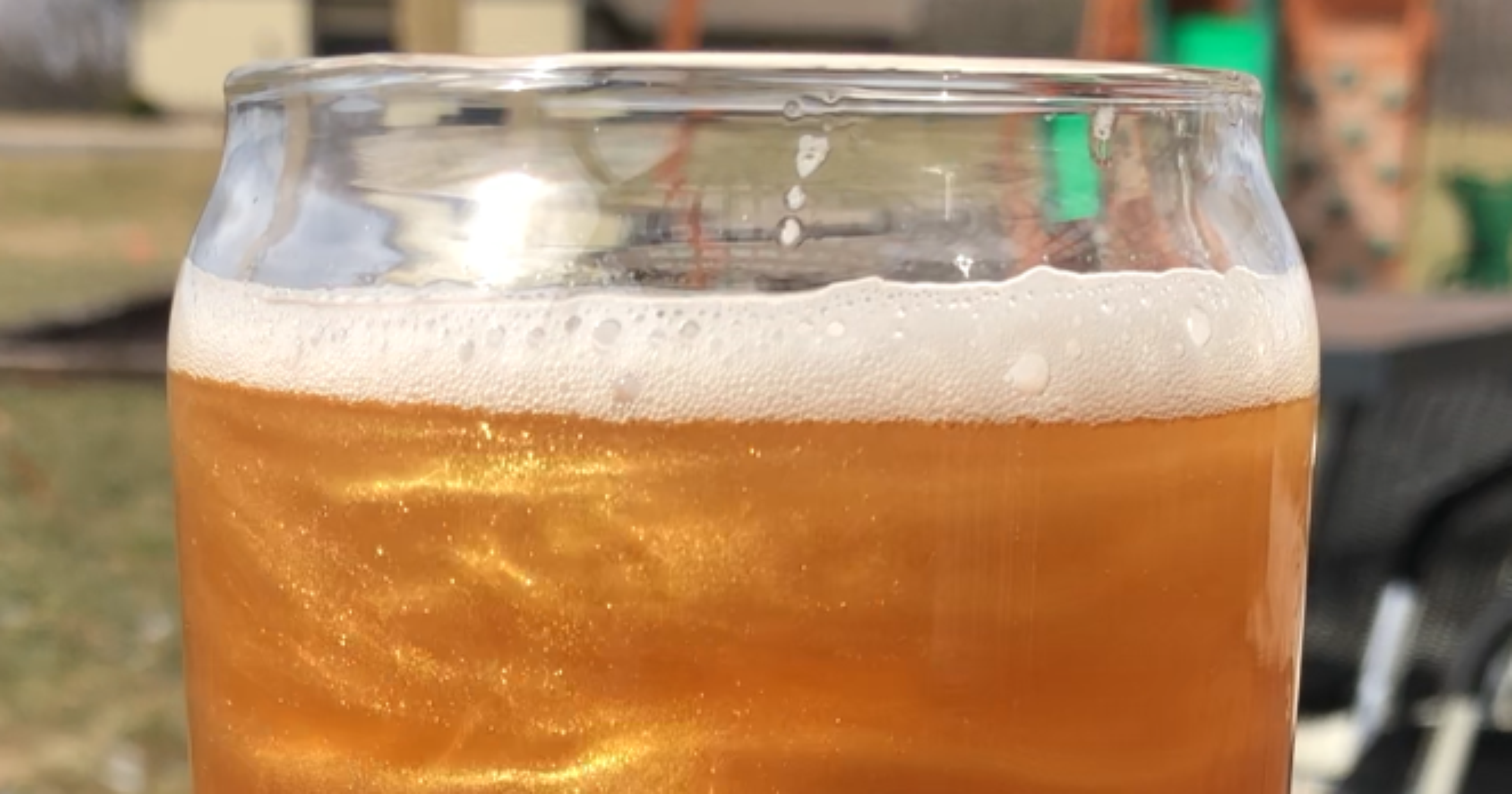 Glitter Beer is the new craze for craft beer makers and its marking up its territory with female beer drinkers. No rocket science there, it must be because of all that glitter.

We found this video about Glitter Beer, and we’re convinced that this glam beer trend will soon hit the shore of this island nation. We DO NOT see our favorite beer, Red Horse Extra Strong Beer, to have glitters in it in the near future or ever. 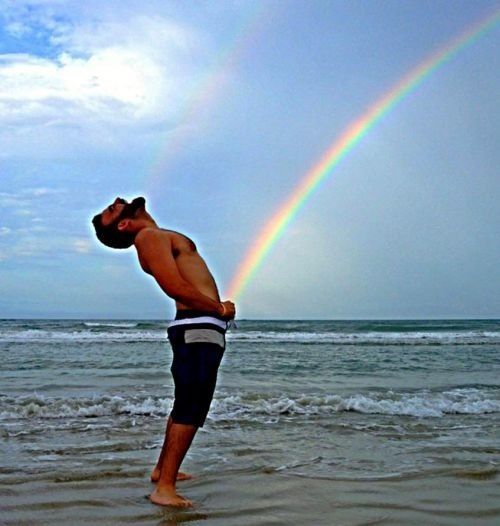 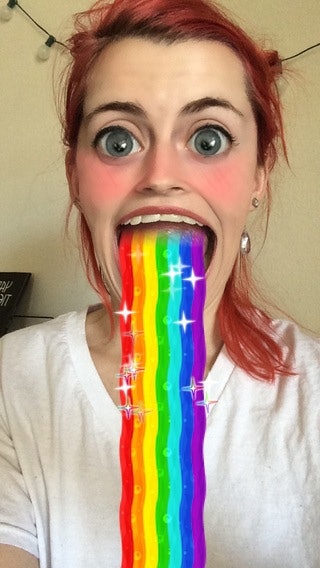 If they do they, then they should call it something like Rainbow Pony or Golden Unicorn. Unfortunately, the glitter they used are digestible, so pissing rainbows is definitely out of the question, though projectile vomiting rainbows is still an open option. Cheers!