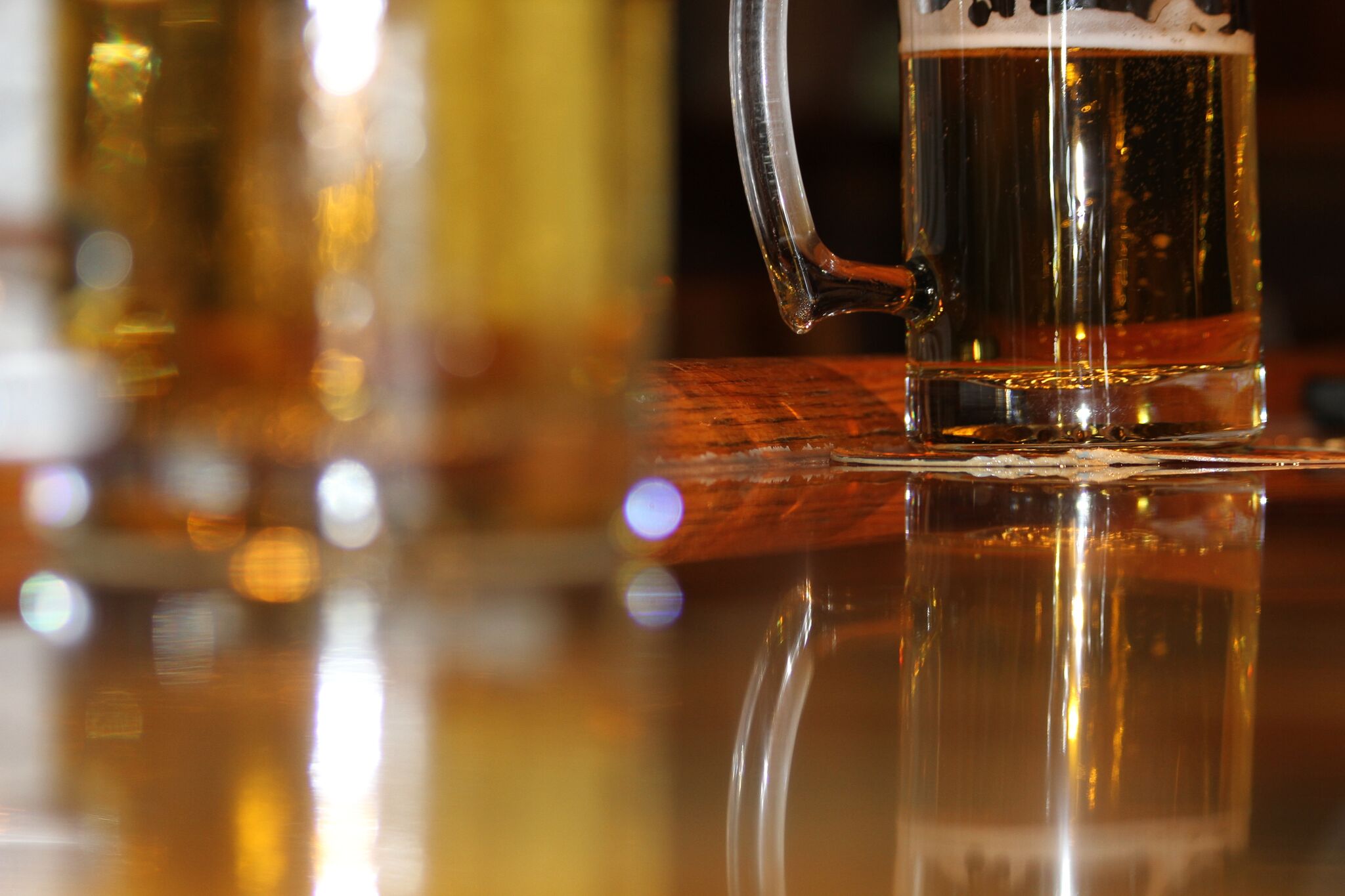 Did someone ever tell you “Pare, si aquaman”  the statement was probably passed down from generations… we think.  Anyway, it simply means that your beer hasn’t moved for quite some time and Aquaman is probably lounging around on your glass.  It also means that you have watered-down beer.  Say what? Ice melted and your beer now taste like the gatorade to your fruit juice.

But wait… we’ve got a simple tip to keep the water down haters away.  Instead of ice cubes, freeze water inside small plastic bags – like the one you use to make ice candy, you know what we’re talking about!  Now make sure to freeze it in a clean container coz the trick is to keep that plastic in place and put that inside your pitcher or even your big mug.  It sounds crazy and might look even crazier but it’ll put stop to watered-down beer hating hate.

Now go get me some ice! Bottomline, just keep drinking that beer at a respectable pace and we won’t be having this conversation. Stop the hate! Cheers *gulp*