Have you tried it? Vodka on your Milk.. 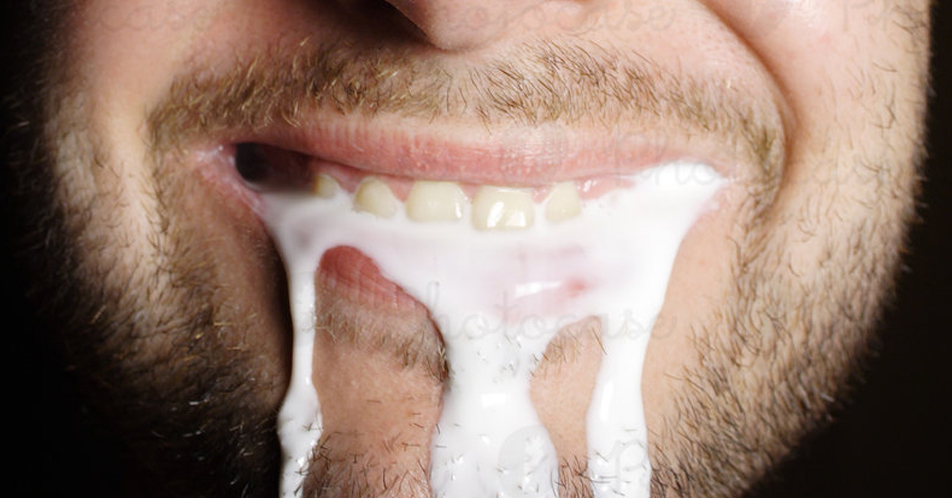 Would you give in to your curiosity?

We found this video clip from popular series Mad Men, and it shookt us. In this episode, Don Draper’s boss, Roger Sterling, was diagnosed to have ulcer and is reminded by his wife to drink his milk. Mr. Sterling, an alcoholic before the term was even coined was seen spiking his milk with vodka.