Take One For The Road 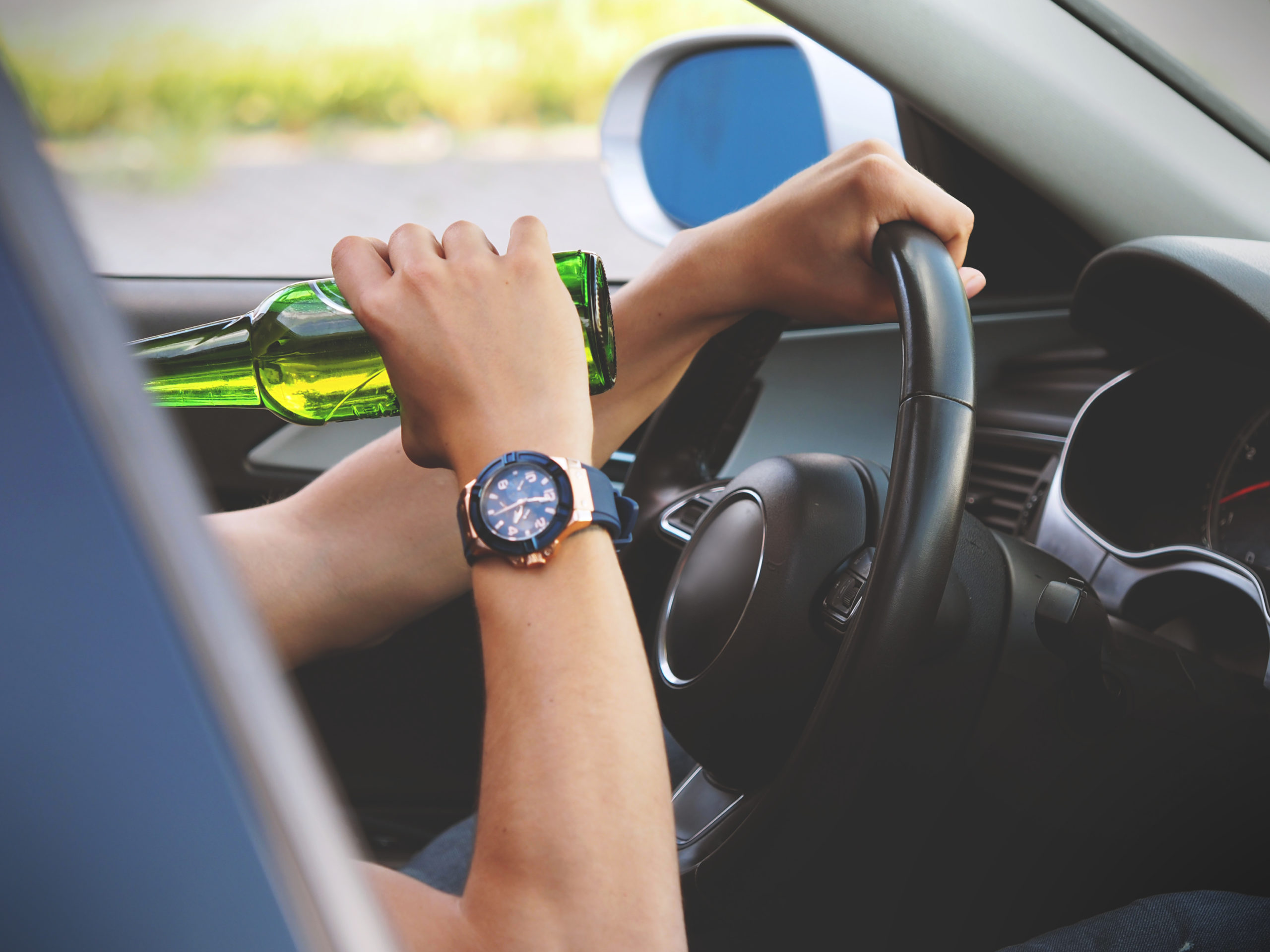 There’s no known official origin of this phrase but there are tons of articles online with some serious research about it.  One myth was that the phrase “one for the road” was actually said to prisoners who were about to be executed.  That’s a bit morbid.  One site said that this etymology was actually false and it started around 2010.  It was about a  pub in Marble Arch, London where they brought the condemned prisoners to have “one for the road” – drink of their choice.  Good thing that wasn’t real – Medyo hassle yun.

Anyway, simply put, it was really just about travellers stopping by at a pub and before going they’ll do “one for the road” or one more drink before hitting the road.  So there you go. Don’t be afraid of raising your glasses to “one for the road” it’s not a death sentence guys.

If you ask us, it’s a sin against the beer gods not to do “one for the road”.  You know its coming so might as well right?  If you need to leave early, just raise your glass and make the announcement “I’m having one for the road” and be on your way.  Don’t be a p*ssy and just take off. Haha. And when you’re all in agreement that it’s time to leave, raise your hand, point to the top, make a circular motion to signal the waiter for one more round for the road.