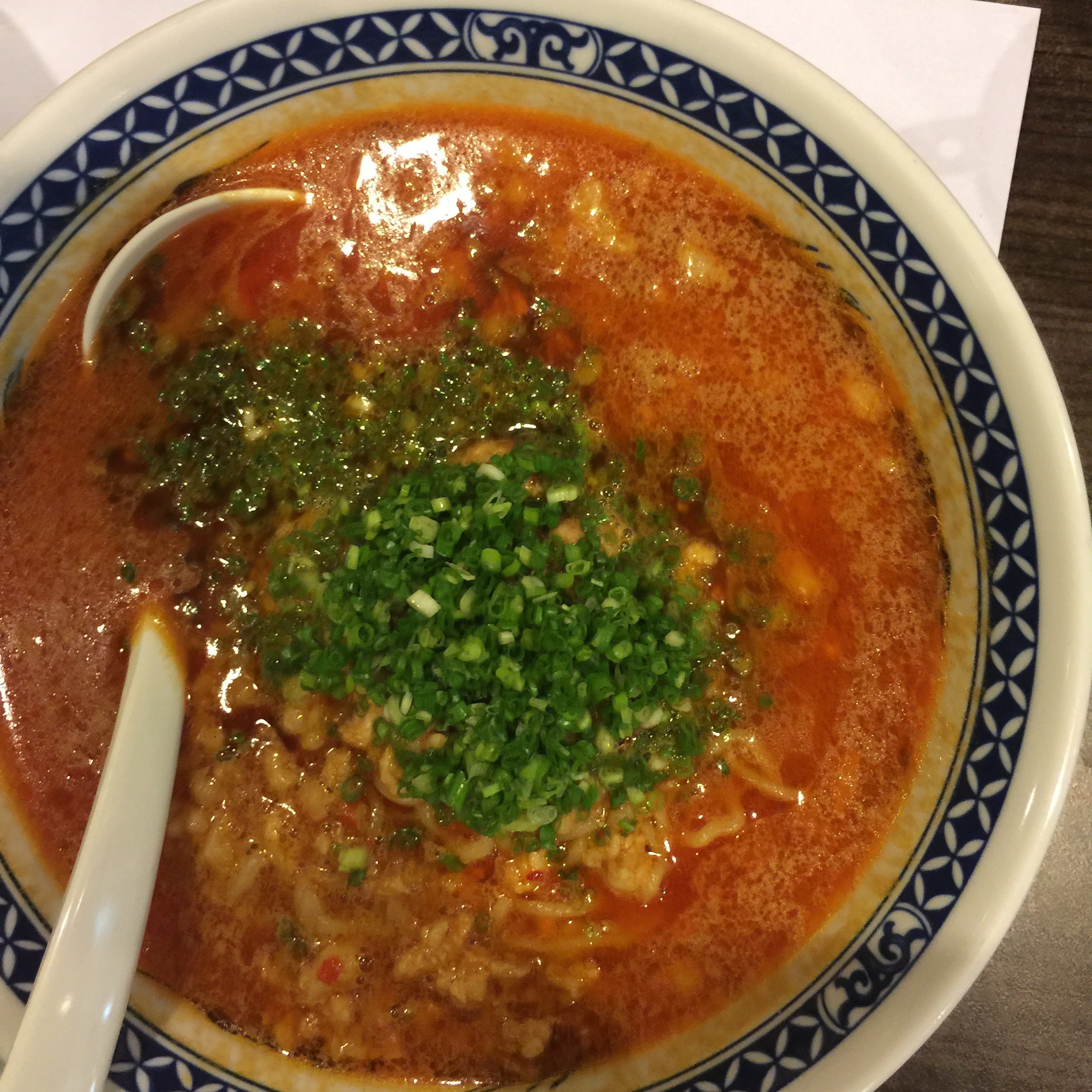 This limited 6pm only ramen served at Ukokkei Ramen Ron is probably one of the best ramen dishes out there.  We’re pretty stumped on why it’s not consistently on the top of the list from sites who are do a lot of listicles (articles made up of lists).

Anyway, we think it’s the best. Ramen is part of our daily routine especially after an epic night of drinking. The ones where you wake up at 4pm, take a bath and head on to the nearest Ukokkei branch until the clock strikes 6.

It’s a heavy broth, spicy and oh-em-gee tasty.  Works very well with the signature noodles of Ukokkei.  And if you’re recovering from a hangover and would like to take the route of “sundutin” with one more beer, we recommend a classic – San Miguel Pale Pilsen.  You’ll also notice it from the Japanese patrons of this ramen shop, they all order Pale Pilsen with their ramen.  They also order japanese fried rice, chahan but we’ve never tried it.  Maybe next time, we heard the Kimchi rice was surprisingly good.

So there… if you need a quick ramen fix, head on to the nearest Ukokkei Ramen Ron by the famous Ramen Nazi. (we heard he’s more tamed now)

There’s also one in McKinley Hills and another one in Malate.  The one in Megamall, we’re not sure if it’s the same. Let us know if they are.  *bro chest fist*