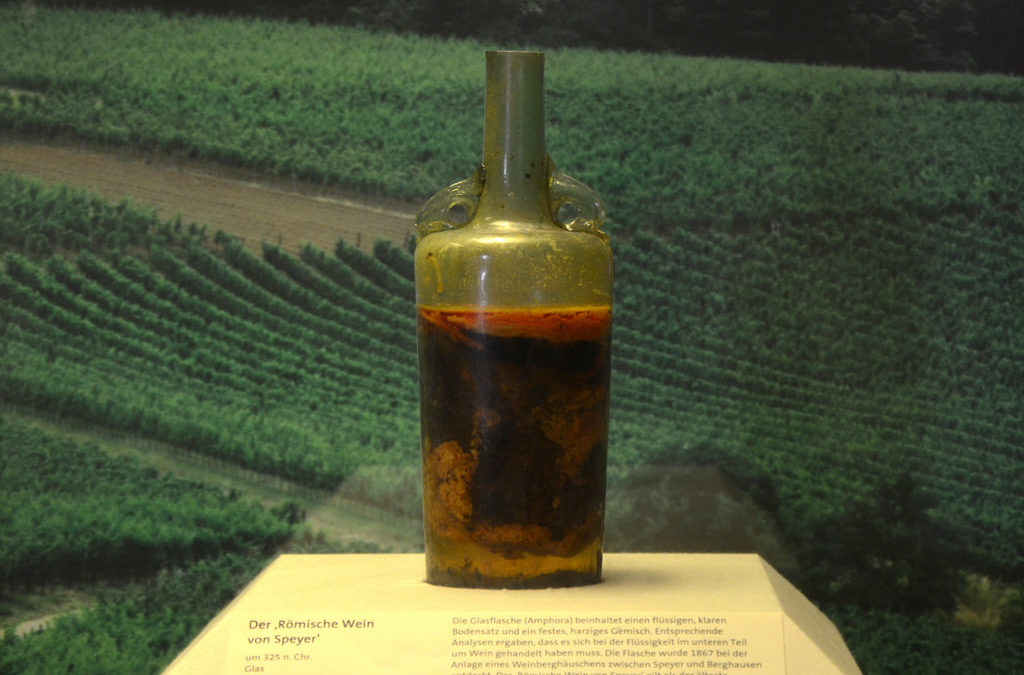 Historians and wine experts are debating whether to open or not the OLDEST SEALED Wine Bottle in the World. Thank you Marguille for sharing this info. Here are the facts about the Speyer Wine Bottle:

Would you take a sip of this wine? Cheers!