The Philippines can WIN this! #TiwalaLangBes 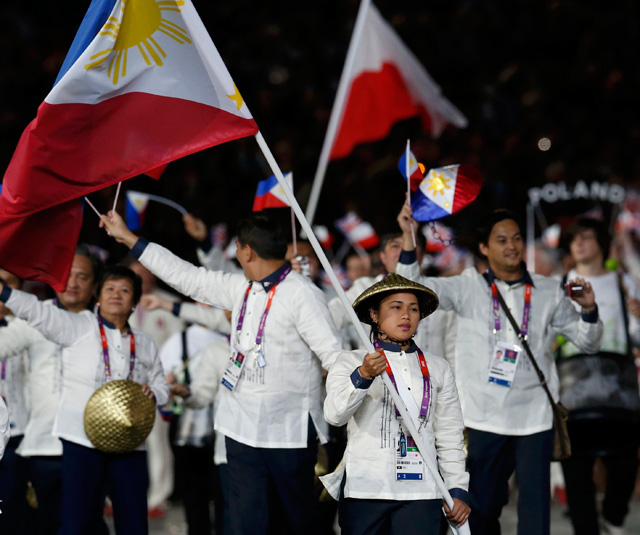 We found this almost two decades old video of the World Beer Games (WBG) and its the real McCoy!  The WBG was established in 2002 and has six categories of competition;  Quarters, Pint Chug, Boat Race, Pint Curl, Empty Can Toss & Beer Trivia. We are even surprised at the same time pretty damn proud, that in the early edition of the WBG, the Philippines was considered as one of the top beer drinkers in the world. You can check it at mark 0:30 seconds of the video. We can really win in this Games, sa dami at galing ng grass roots talent alone ng Pinas, we could discover the next Lebron James of World Beer Games, baka kainuman mo lang sya ngayon. CHEERS!