WATCH: The Japanese Art of Drinking 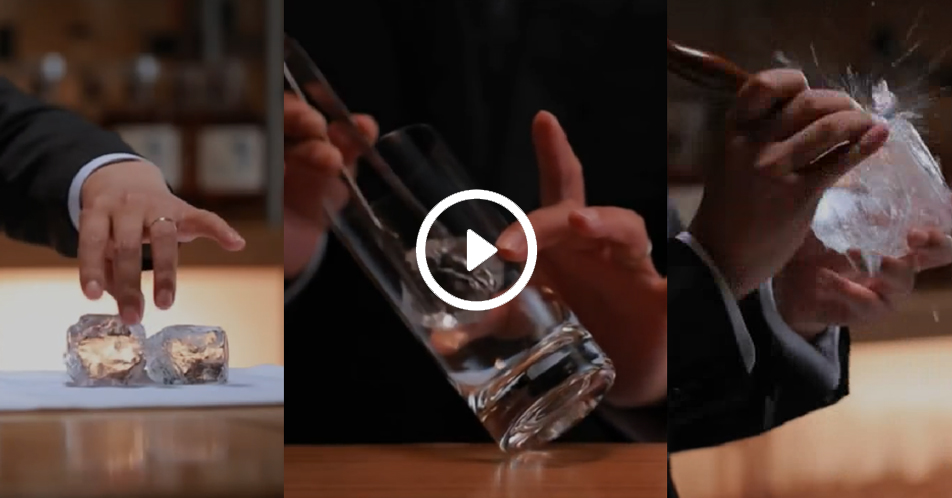 Everyone admires Japanese Culture, for a country so westernized they still left their culture pure and intact. No wonder we Filipinos are so drawn to our Asian neighbor that it was 2017 most visited country (no survey, based only with post from FB, hehehe). With Japan opening its gates to more Filipino tourist by relaxing their visa regulations, coupled by affordable flights to that nation. We were not surprised that some opted to bring home their new finds of awesome Japanese Whiskey.

The Japanese Art of Drinking is class and sophistication. Compared to the other bartenders, they move swiftly with grace, precisely elegant and purposely creative. Each movement of the hand is soft, the placement of ice, though to some mundane is expertly executed, each swirl of the mixing tool a play of the hands short of magic. One could just imagine, nay, wish the drunk tambays dun sa kanto, drinking the way this bar noblemen do. Cheers!