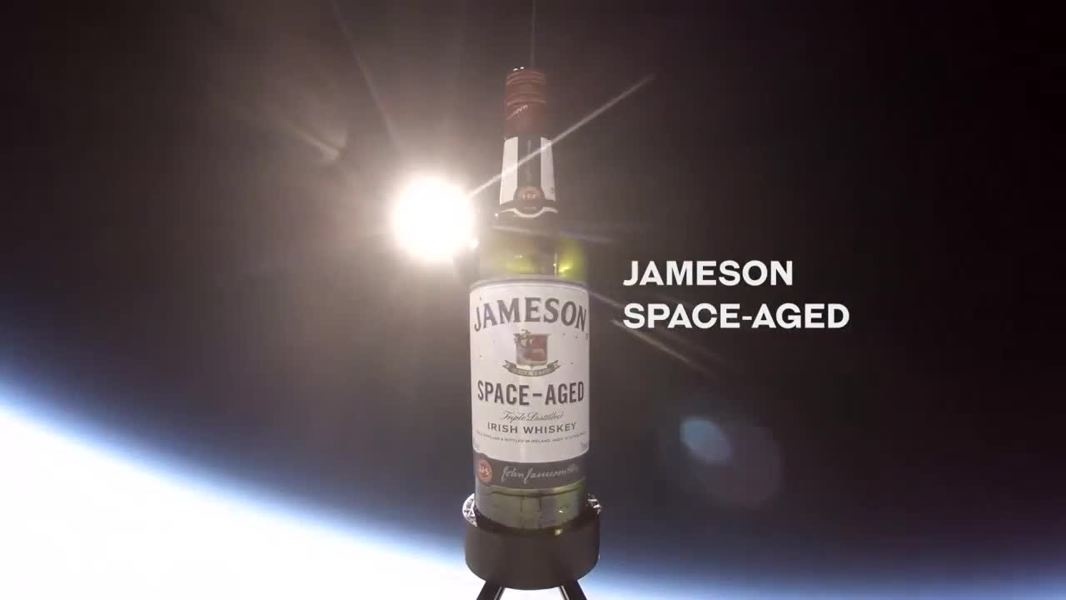 “What if the only thing keeping us from enjoying the greatest whiskey on Earth… is the Earth itself?” – John Jameson

We found this video of Jameson Irish Whiskey literally launching their new ‘Spaced Aged” whiskey and we think it’s awesome. A few years back, ARDBEG distillery shipped a few vials of whiskey to the International Space Station with oak shavings and kept the same kind of set up here in earth just to discover the difference of the two whiskeys. The whiskey aged in space for 3 years and when it came back to earth, they discovered that the two whiskey, even though with the same components, had different tastes with the earthbound whiskey having more of the oak flavor compared to it’s spaced aged version. Amazing!

But sad news whiskey enthusiasts, the Jameson Spaced Aged whiskey is just an April Fool’s prank, even Unilad Tech on its Facebook page jived with the stunt sharing that there are only 1780 bottles available to coincide with the year Jameson Irish Whiskey was established. Though the experiment and aging of whiskey in space is possible, it would cost a fortune since according to NASA it would cost $10,000 or half a million pesos to ship just one pound of material to space. That would  amount to less than 500ml of whiskey. Ouch!