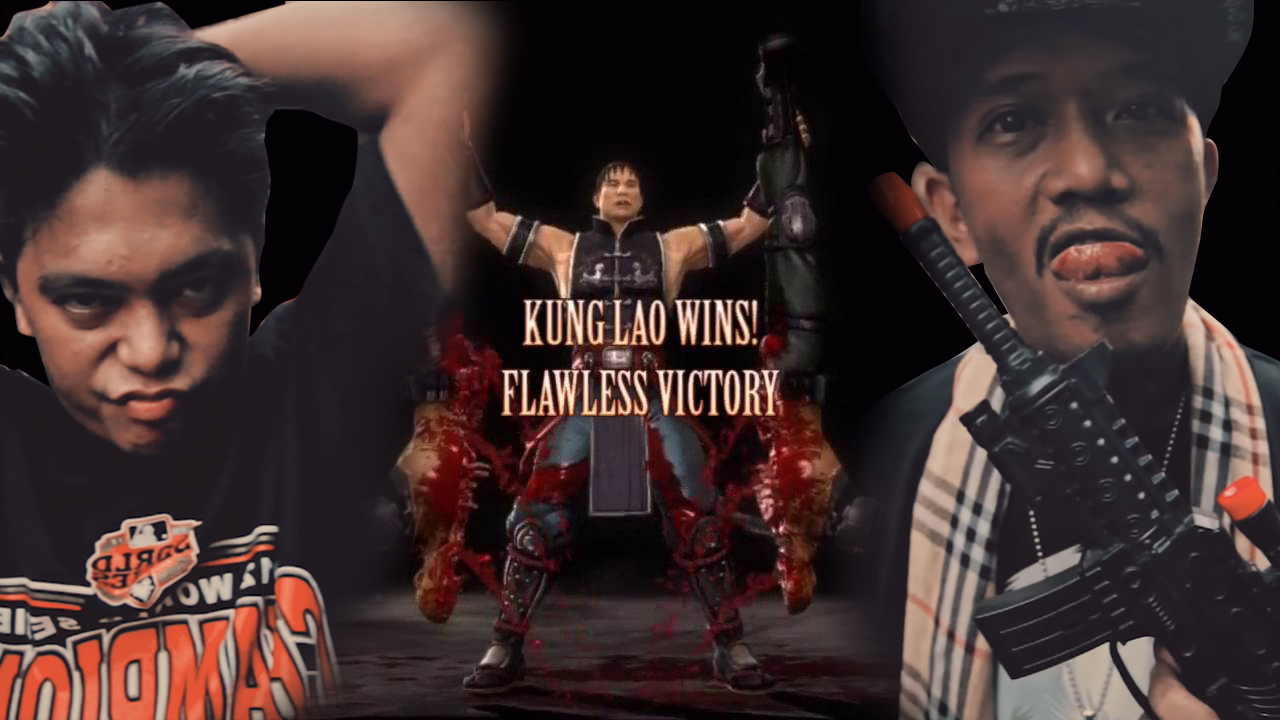 You wouldn’t believe how this guy dealt his death blow to shock and awe his opponent!!!

With the battle raging on like Pacquiao VS Hatton, you know this guy a.k.a. Hazky has the upper hand against his opponent, Mikidee. Hazky was dishing his bars, insults and jokes as if he owned the place and paid for it in cash. He has put light on the flaws of Mikidee’s rhymes like a Grammar Nazi librarian and all that Mikidee can offer is a slight swipe on Hazky’s chin. The nastiness and bile that spews from Hazky’s mouth melts any form of rebuttal from the obviously overwhelmed emcee. The hits barraged it’s target like a scene straight from Desert Storm but the audience has seen nothing yet. Hazky jacked up the theatrics, adding a measuring tape and a can of Reno to the battlefield. Go figure! 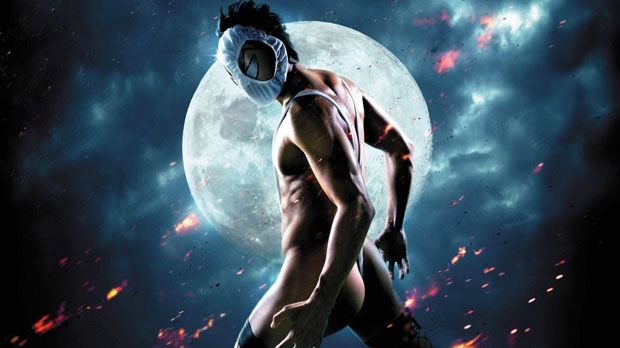 At the third and final kanto, with every soul just waiting for the inevitable end, Hazky pulled his MOAB (Mother of All Bombs) of a stunt and the crowd goes maniacally insane!!! Mikidee doesn’t have a prayer against this. Such showmanship, such dauntless maneuver, its an automatic classic and beyond any doubt the play of the year, if not in Fliptop Battle History.

Check out the 19:58 mark, for that badass mofo move and say “Mama, there goes that man…”