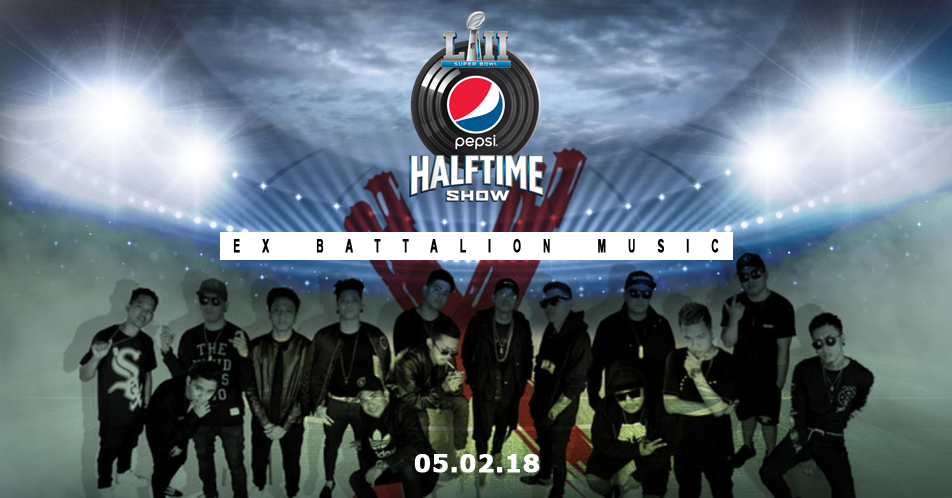 The Philippines is a basketball nation and even though sports like volleyball, soccer and now football creeps in to contend with the popularity of the sport, it will take a lot of things and uncontrollable factors to change or even influence Filipinos from changing its number one sport.

So the Super Bowl LII (52nd) is this Monday morning, and if you’re a sports fan that loves tidbits news and facts about the equivalent of the NBA Finals, then read on, we compiled some easy reading list about the Grandest Clash on earth.

2. The game will be played at U.S. Bank Stadium in Minnesota. It’s the second Super Bowl in Minnesota and the first one since Super Bowl XXVI in January 1992.

3. The temperature in Minneapolis is forecast to be around 6 degrees Sunday, but the game will be played indoors. Mas malamig pa sa ex mo tropa!

4. Justin Timberlake will be featured at the halftime show, he last did this with Janet Jackson with the wardrobe malfunction in 2004. Oo, ito yung nakita yung…

5. An asteroid might pass by our planet, and no it will not hit the earth. Relax ka lang, bawasan ang kape.

6. The Patriots will wear their White Jersey while the Eagles will wear Green. Patriots are undefeated in Super Bowl Games when wearing white, Eagles are 10-1 when wearing Green. Kanya kanyang pahiyang lang yan, repa.

7. Tom Brady is 40 year old and is the oldest quarterback to win the Super Bowl, while his coach is 65 years old, Bill Bilichick, combined they are 105 years the oldest combo in history. Tanders na yung dalawa pero nanalo pa, LODI

8. The Patriots is a 4.5 favorite to win the Super Bowl LII, but bettors have been heavy on Eagles winning it all. Parang tumaya ka kay Pacquiao, pero favorite si Mayweather.

10. In all Super Bowls games under Coach Bilichick, the Patriots has not score in the first quarter. Mala FPJ pala tong coach na ‘to.