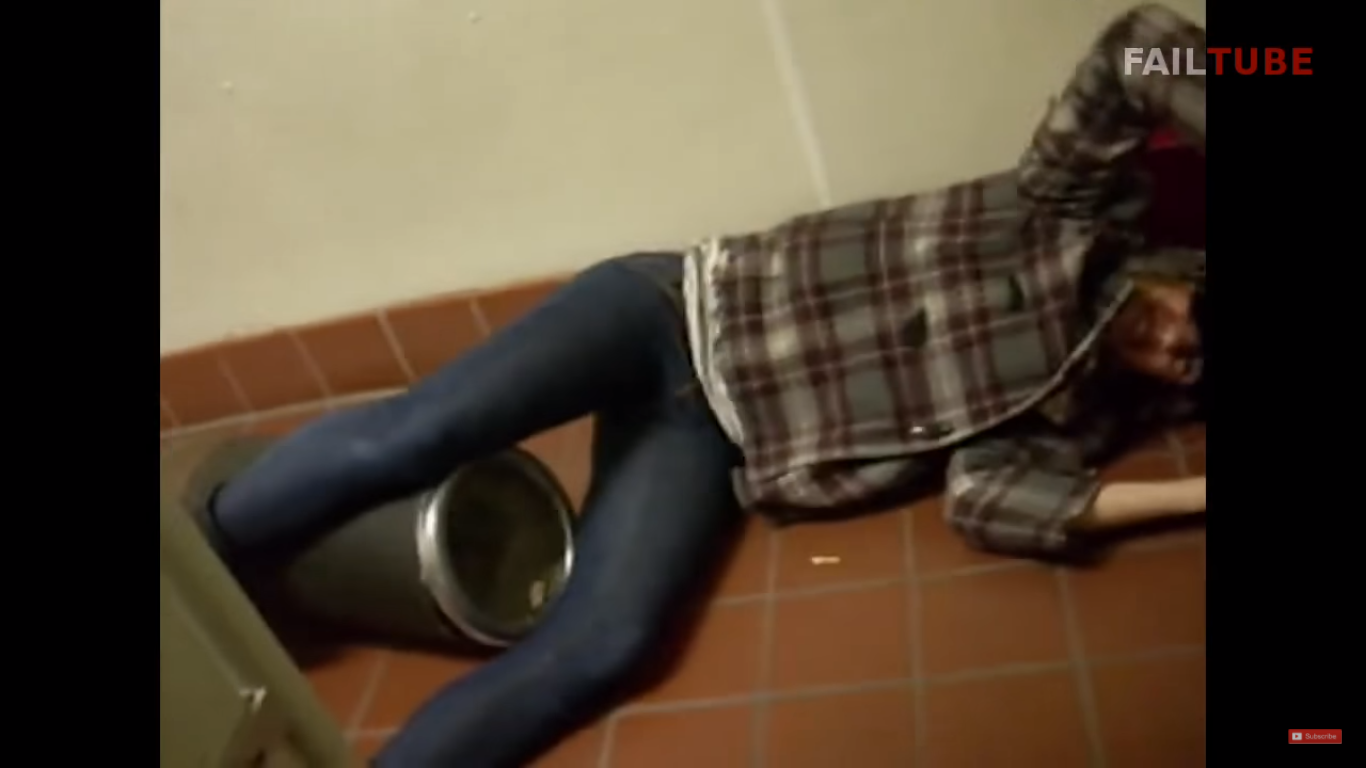 It’s always fun to go all out, but always remember uuwi ka pa so magtira ka.

Like Ironman in the last moments of the 2012 movie The Avengers. After guiding the MOAB (Mother of All Bombs) Missile to the mother-ship and thereby saving the world once again from the brink of annihilation.

He falls helplessly into the abyss. Falling spirally, unable to control his movement.

Still falling, his friends looking out for him, until the big guy Hulk grabs him, saving him from his demise.

Reads like someone who had too much of Red Horse, the devil’s juice. Or a onetime big time Liquid Cocaine. Still vague? Let me rephrase it, but this time let’s put you in the picture.

You drunk texting/calling your ex. Its way past her bedtime, she didn’t answer. Then your lights go out. You recover, but barely having control of your body or your balance. You miss a step. You start to fall banging yourself to the floor. You friends checks you out, telling everyone ” wala… outs na to…”. Biggest guy in your group carries you, like a baby off to lala land.

Save enough energy to go home. It’s the best plan to have. Having a great time doesn’t mean endangering yourself and the rest of the populace. Have a few bottles of water before heading home, coffee if it’s such a great night. A designated driver is cool but let’s be honest a lot of people still drink and drive even if we have tougher laws now. So, book that Uber or Grab instead. Let’s be safe and have a great time.

Unless you want to end up just in the video below: