MUST WATCH: Comic Book Movies of 2018 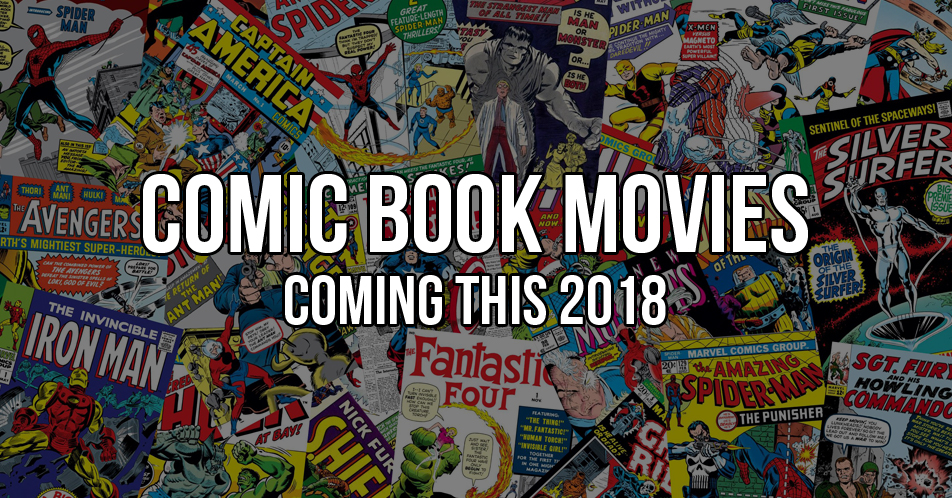 Save that gift money you had last Christmas for these kick-ass movies coming to you this new year of 2018.

All are itching in their Christmas socks for these 10 most anticipated comic book movie releases bound to be shown in the nearest movie malls next year. We have newly featured heroes and some sequels to successful premiers, who’s going to earn more? Place your bets coz your guess is as best as mine. You have another reason to skip joining Valentines Day date rush this year with this new Marvel hero opening two days after the day of hearts. Kung malamig na naman ang Valentines mo, then flock the malls and annoy the lovers who came to watch this movie. Hehehe #Squad Goals ba kamo? Check this spin off from the X-Men comics. Staring Arya Starks and that boy from Stranger Things… (Maise Williams and Charlie Heaton, respectively). With these teens leading the charge, could it live to the hype?

May the fourth would feature a film not related to Star Wars but its still a war, alright. Your favorite #squadgoals team is back and these time they bring more punch, explosions and heroes to the arena. If its not in your radar since last year, then welcome back to 21st century. For some of you who are still in school, this will lift up your spirits before the school day starts. They have not released the official plot for this movie but that talkative mercenary is back and tagged along  the time traveling X-Men Cable for the ride. This is bound to be EPIC! 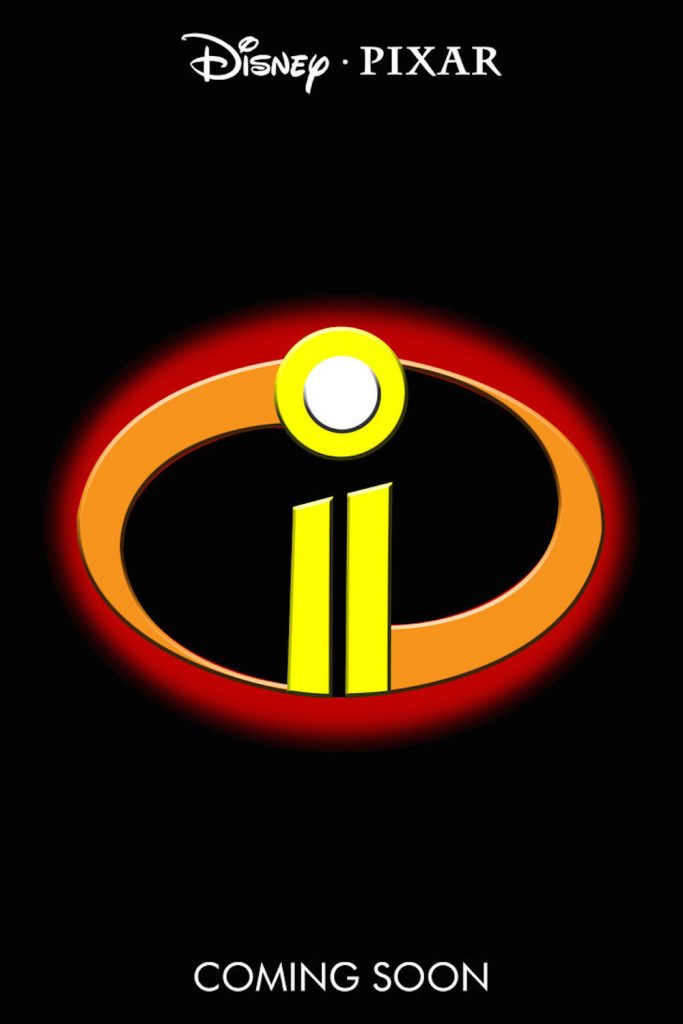 It took them 14 years before they could make a sequel to one of the most successful family superheroes film but this time, Mr. Incredible would have to be a daddy-mama to lil Jack-jack who never aged one bit. The power of movies, eh? Marvel’s smallest superhero is back and this time he brought a new flame with him. What’s even cooler is that she can also kick some righteous ass. Lets see how The Wasp fly this hit movie to new levels.

The first villain in our list and rightfully so. The anticipation of this film is more elevated given that Tom Hardy is playing the iconic Spiderman nemesis. Details are not let released but if you’re thinking that the movie is lame then your dead wrong.

Sansa Stark has not yet unleashed her fury in the Game of Thrones Series (well, she might have given the 11 month wait for this movie) but Sophie Turner might give you a hint or two on what to expect with this movie focusing on Jean Grey and her uncontrolled new powers.

The first DC hero in our list. Khal Drogo died and reincarnated not as a horse but as Aquaman, heir to Atlantis and member of the Liga ng Hustisya (kinda sounds like the basketball league for the employees of the DOJ). Yes, I’m droping the GOT reference now. Competing on the same day with Aquaman is the animated version of Spiderman with a Latino -twist. Yes, ladies and gents, the most rebooted superhero will get another face-lift as the original Spiderman has died in this version and is replaced by Miles Morales, guess they figured they are a lot white-Spiderman as it is.

There you have it, so do what you need to do to score some movie tickets for these movies. Schedule your day offs and reschedule your romantic dates coz you don’t want to miss any of these. Cheers!