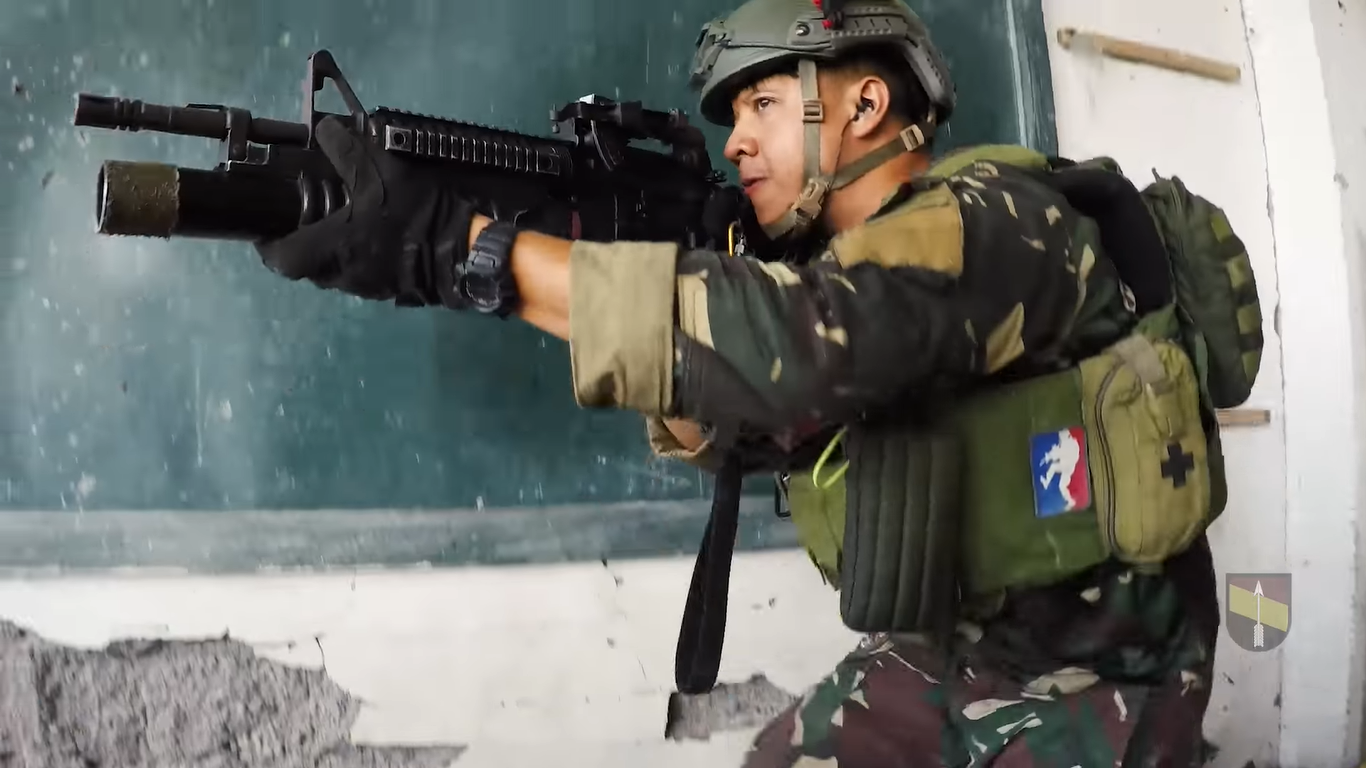 It cannot get more real as this. Think your tough enough to face reality, better think twice, buddy.

We found this video endorsed by Anne Curtis. A video shot, written and directed by 1Lt. Bala Tamayo of the Special Operations Command of the Philippine Army. This video gives its audience a POV (point of view) of a fighting soldier during the Marawi Siege, the country’s longest war in modern times after the World War 2. Honestly, kahit gano ka ka-petmalu maglaro ng Call of Duty or CS Go, this thing will never duplicate the carnage and gore of a real war.

As we give tribute to all the heroes of the war, and thank the efforts and sacrifices of our soldier. Let’s give a short prayer to all the victims of this war, and may we wish such act would not happen again. Cheers!