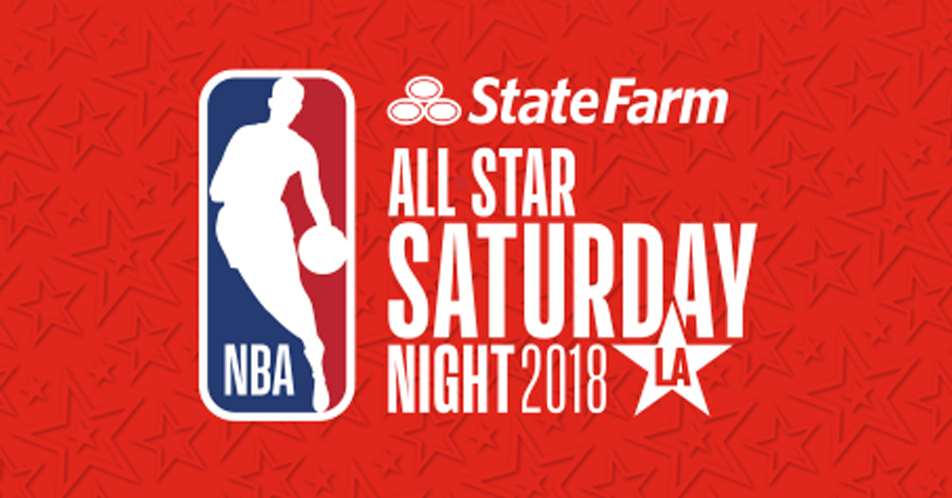 Here are our bets for the State Farm ALL STAR Saturday events. For the Taco Bell Skills Challenge we pick Lou Williams of the Los Angeles Clippers, averaging this season 44% Field Goal Percentage, 89.5% Free Throw Percentage, 37.8% 3-point Percentage. With defending champion Kristaps Porzingis out of the picture, we believe its high time that the skills challenge goes back to be a guard-focused event. But dark horse Spencer Dinwiddie surpass all challengers my making it look easy.

Here’s the hard part, the Verizon Slam Dunk, the young rookie of the Dallas Mavericks Dennis Smith Jr. have a lot to prove and his dunks has constantly been admired. He has a fast first step and he jumps at ease with almost no effort what so ever. But Donovan Mitchell won the award besting Larry Nance Jr at the finals with a Vince Carter inspired last dunk.