Place Your Bets: The MTN DEW Rising Star Game and the NBA All Star Game 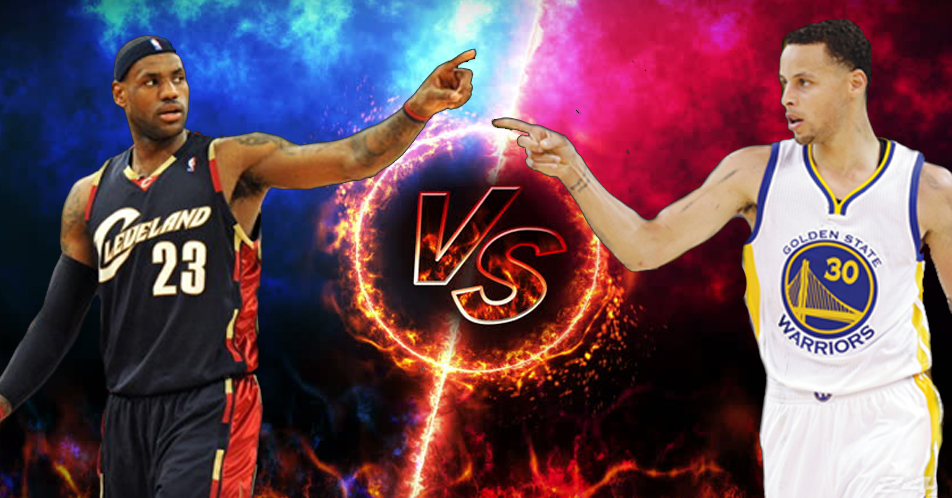 Team World or Team USA? Team Lebron or Team Curry? Our NBA aficionados has placed their bets, are they in for the take or are they saying goodbye to their moolah?!

For this year’s NBA ALL Star Weekend events, the league opted to spice things up by rebooting the games with new format and rules. For instance, the rookie sophomore challenge has now became the World vs the USA, while the main event of the West versus East has evolve to being Team Lebron up against Team Curry. Both Lebron James and Stephen Curry are top vote-getters in the fan votes are thus selected as team captains that drafted their teammates from any team and any conference they may choose.

Here are the Lineups for Rising Star Game:

The All Star Game line ups:

We are choosing the Team World in the Rising Stars Challenge mainly because of two players; Joel Embiid and Ben Simmons plus with key injuries to the TEAM USA its a better choice. (Team WORLD rout team USA 155-124, with Bogdan Bogdanovich winning the MVP award with 26 points, draining 7 treys out of 13 attempts.)

For the Main Event, the NBA ALL STAR GAME, we picked the Team Stephen out of sheer fire power, given both teams can score a ton but with injuries to some of the stars of team Lebron plus the added likely-hood that its going to be a shooting contest we pick the team with the highest rate of scorers with the most number of teammates for chemistry. Team Lebron, by sheer determination, narrowly escaped defeat 148-145, as Team Stephen falters in what could have been the most competitive NBA ALL STAR GAME to date. The game highlighted some awesome slams, streaky treys and mind blowing plays but what surprised the fans are the closed up defense that attributed to 20 steals and 8 block shots. Watch the highlights below: