Tasting the Bird of the Bull??! 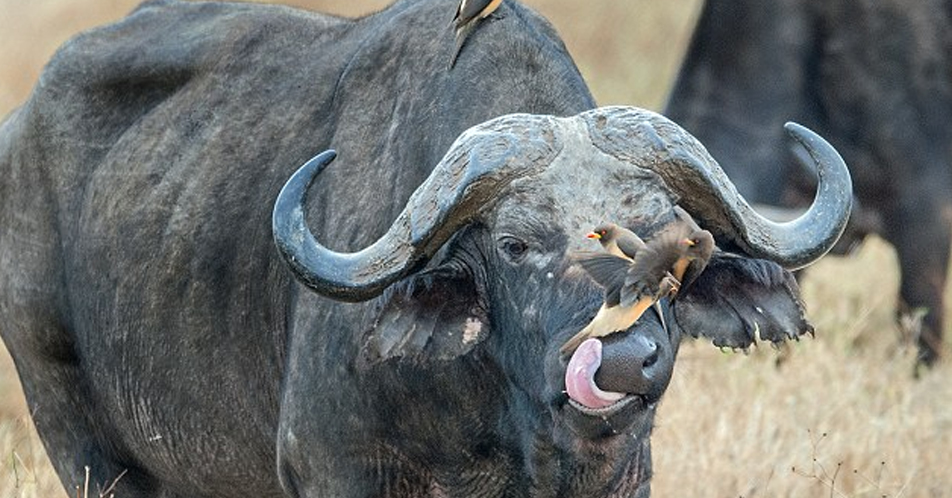 They call it “bat and balls” in Batangas, Lanciao in the Visayas and more popular as Soup No.5. This dish is popular as an aphrodisiac and is widely attributed as Filipino’s answer to Viagra.

We found these videos about soup no 5 of people tasting the dish for the first time. The first one is quite awkward with Kara David of GMA News TV a bit hesitant to say its a bull’s penis and testicle soup. She also found young lads who are a bit confused to after trying the dish. Compared to older generation, any mention of an aphrodisiac dish would see young men woofing it down to test its effect, not this guys. She also found two young lassies to try the dish, and had one saying she will still continue eating the Soup no.5 as long as its made of bull’s tenders and not human tenders. Ouch!

The second video offers a variety of reaction of young Filipinos tasting Lanciao for the first time. Does it really provide an aphrodisiac effect or some reason to not stop laughing, giggling o shrieking in disbelief that they have in fact eaten a penis, a bull’s bird. Cheers!