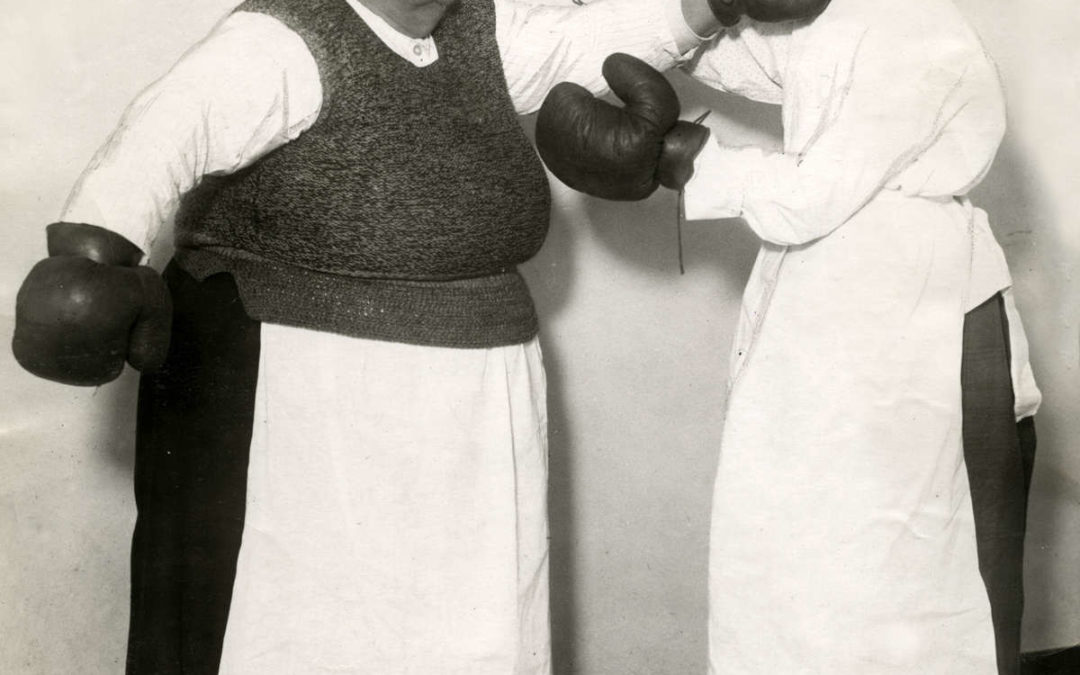 In the City of Angeles, a battle has been forged to crown an absolute Queen…

But we shall not be jaded here. Kasi maraming tao ang naghihintay ng proper recommendation. If you haven’t been to the Philippines, one thing you should know is that in Pampangga lies the original Sisig. Sisig by now you would know rivals Adobo as the King of Filipino food.

We visited Angeles City, and tried two restaurants that claim they have the best. Aling Lucing claims they were the original and alot would say that indeed they were. On the other hand, Mila’s Tokwat baboy claims still, their is the best even if not the original.

At P50 per serving, this Dinuguan (Innards version) is a must try.

The following pictures were taken from Mila’s Tokwat Baboy. Their is the best among the rest and even compared to the original. Truly it is a testament that, to be the first doesnt meant to be the best.

So what really made our decision? Aling Lucing is yes original, having that smoky, savory and fatty chunks of roasted pig’s face is a delight in itself. But what Mila’s offered was something different. It was an orchestra of flavors and textures. Sour, fresh, savory, smoky and crispy. It just plays a better tune. Finely chopped and meshed together were all the ingredients. The fatty flavor was cut by the acidity while the smokiness was cut by the freshness.

To end, if you’re into drinking pick Aling Lucing, they stay up late for you to get that original sisig fix which what we did when we ordered 10 cases of beer. But if you’re with family and just starving for a good meal, go for Mila’s. Their space if for the dining crowd. Cheers!

Mila’s air-conditioned dining area, they also have an al fresco for those that like a larger elbow room