The New Pinoy Heartrobs of Snow 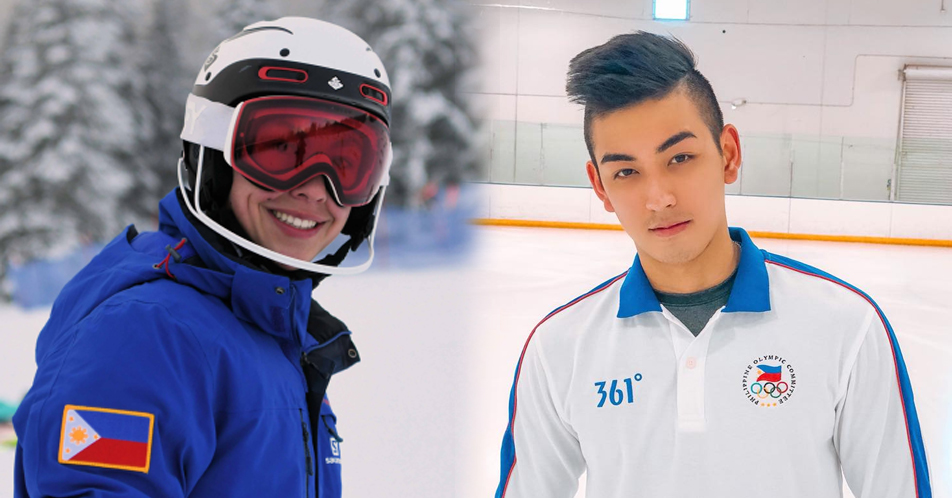 By the end of 2014, the Philippines had its first legitimate Figure Skating star in now 21 year old Micheal Christian Martines. He is the 2015 Asian Figure Skating Trophy champion, a two-time Triglav Trophy champion and has won one ISU Challenger Series medal, silver at the 2014 Warsaw Cup. Martinez is the first skater from Southeast Asia and from a tropical country to qualify for the Olympics, and was the only athlete to represent the Philippinesat the 2014 Winter Olympics. Check out his instagram pics:

And after this years Winter Olympic Games, another Pinoy Heartrob will steal the hearts and minds of Filipinos as first ever Alpine Skier Asa Miller drape the colors of flag and country. The 17 year old is a Filipino-American and hails from Portland, Oregon. He will be participating in the Giant Sialom. Check out his pics below:

We have yet to find a Filipina participant in the next Winter Olympic Games, so prayers and fingers crossed we get one quick, fast and in a hurry. Cheers!