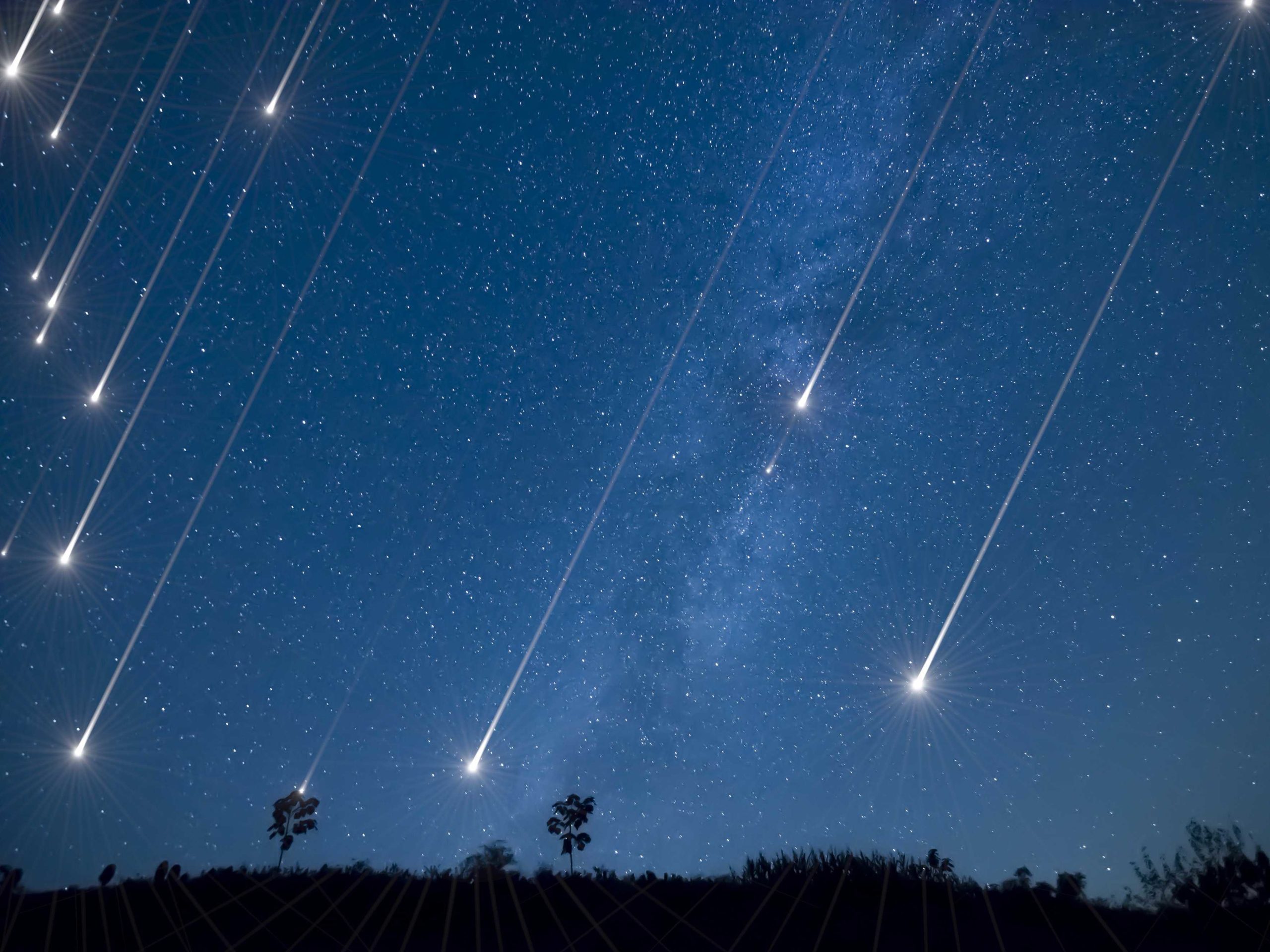 The phenomenon is active from roughly April 16 to 25, and this year, its peak is expected to arrive April 22, according to EarthSky. The Lyrid Meteor shower can  produce 10 to 20 shooting stars or one in every 3 minutes but sometimes, as many as 100 meteors per hour can be produced at its peak. The best part, the moon will not be a major factor sa viewing satisfaction nyo! 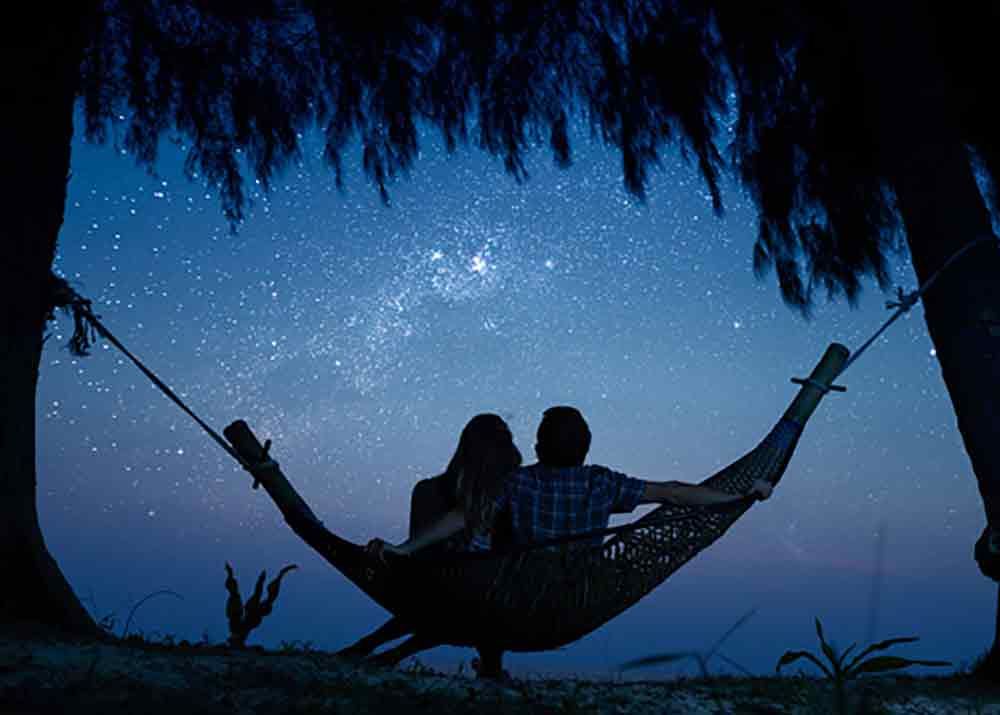 Don’t expect meteors with long trails, but what it offers are fireballs! A fireball is a meteor that becomes immensely bright as it burns up and enters the Earth’s atmosphere, sometimes lighting up the entire sky for a few seconds.

Midnight to dawn is the best time to view the shower, and meteors will appear in all areas of the sky, though looking north-east historically gives the best views! So, ano pang hinihintay mo, book those dates, order-in na yang beer case na yan at ihanda na ang pulutan, heed over to the nearest peaks malapit sa inyo. Cheers!