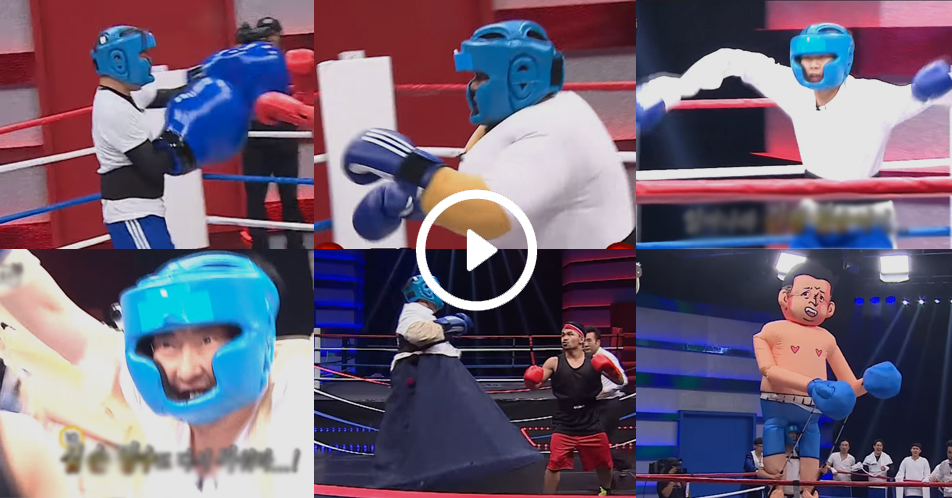 With the prominence of our Fighting Senator hitting South Korean shores, it is not surprising that Manny Pacquiao would undergo some interview and scrutiny. After all, when you’re unleashing death hooks from hell in under a second (.12 seconds in fact) with a power of 806 pounds of force, it’s not easy for people to laugh beside you to defuse some tension. The six host of Infinite Challenge have asked our People’s Champion about fighting bullies, what scares him the most and if he knows Korean song, with Pacquiao rending a sample to boot.

Then Infinite Challenge challenges Pacman to a staring contest with one of the host jabbing the near the Filipino Champion’s face, he didn’t even flinched. To up the ante, Pacman was asked to hold a glass plate while the host throws tennis balls, his test is to not close his eyes. Cheers!

Watch the first part of the 2 part episode below.