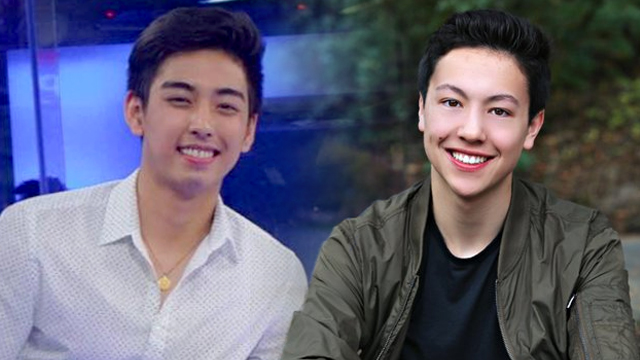 The Winter Olympics has kicked off but since their is not even an ounce of snow in the Lupang Hinirang, how does an average Filipino get to familiar with the sports that are included in it? Don’t you worry fam, coz we got the list and lowdown of the sports for the Winter Olympics.

The Philippines will be competing in the Winter Games for the second consecutive time, which was last achieved the feat  in the 1988 and 1992 Games. For the 2018 edition, Michael Martines will compete in the Figure Skating competition and new comer Asa Miller would be competing in the Alpine Skiing. We are proud of you! Cheers!