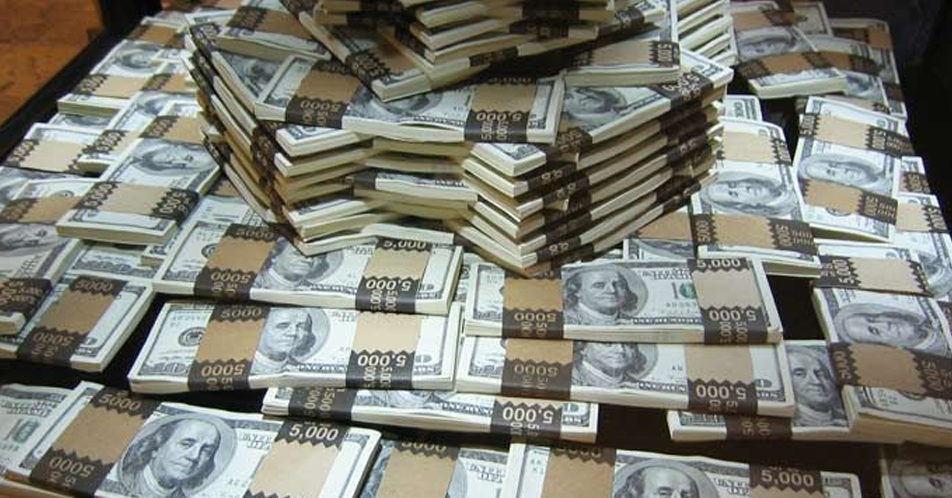 We found a video of Lebron James and his friend telling the story of the day The King turned down Ten Million Dollars and its ridiculously inspiring.

Lebron was just 18 years old, a certified phenom and at that time a bonafide high school hoop star. He was destined to be in the NBA and all the major shoe brands were after him. He and his friends were flown in to me the CEO of Reebok to discuss a deal.

The CEO making his biggest pitch, scribbled into a check, $10,000,000 and slide down that offer over a long table and saying “Here’s ten million dollars, you can take it now, just promise me you won’t see Nike and Adidas after this”. It was a “Hell Mary Pass Play”, a take it or leave it deal thrust upon the decision makings of an 18 year old young man, who has at that time hadn’t even graduated from high school. And yet, he turned it down. Watch the video and witness how this guy at a young age be so mature in his decision making, God knows , none of us was about to do the same thing at his age then. Cheers!