Can You Survive Sucking the Toe of Satan? 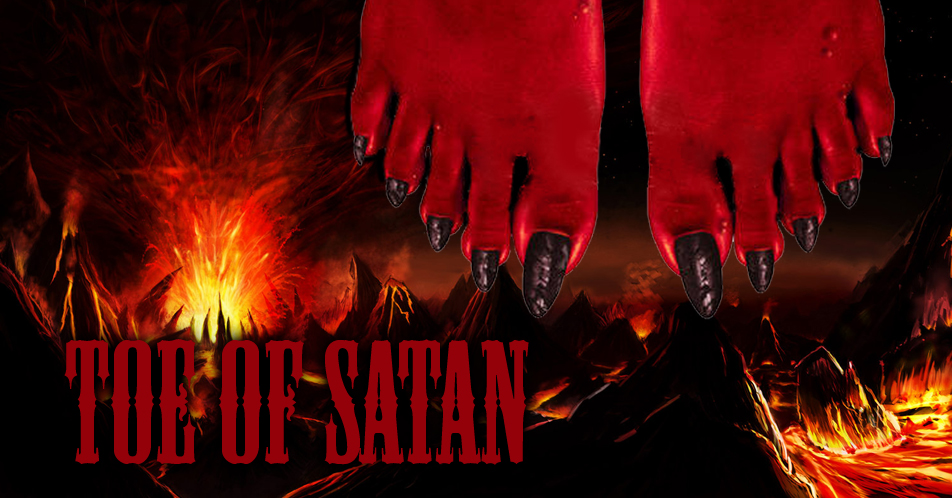 Nothing beats seeing a big fella cry, they are almost cute!

We found this video of Catfish Cooley attempting to withstand 9 million Scoville Units Toe of Satan for 5 minutes and its hilarious as hell. There’s nothing more funnier than a big guy like Cooley telling the whole world that he has Satan’s Cock down his throat. He starts tasting the cinnamon-ey  flavor right off the bat but then he gets watery eyed.

He tried distracting himself by cursing, but the coughs and the heat starts building up.  In tears and practically in pain, he tries doing a rubic cube to shift his focus. He tried singing, keeps on salivating and his hands shaking, in pure agony. Hahaha

How about you, can you outlast the 5 minute challenge? Share your thoughts at the comments section. I am staying away from any Satan’s dick from now on. Cheers!