How to Become TripAdvisor’s #1 Fake Restaurant…

We found this video of The Shed, London’s No.1 restaurant that don’t actually exist.  Oobah Butler took just 7 months to catapult his imaginary restaurant from number 18,000th+ in all of London to the Top of TripAdvisor’s best restaurant. This video will make you question, is the rankings really easily manipulated? Na ang sikat ay hinde laging automatic na masarap.

The video shows how he did it with fake reviews, imaginative food photography and just plain turning down all reservations from celebrities, food critics, even TV executives who want to feature his “restaurant”. Kaya minsan totoo talaga ang kasabihan na, Fake it till you Make it.. Cheers! 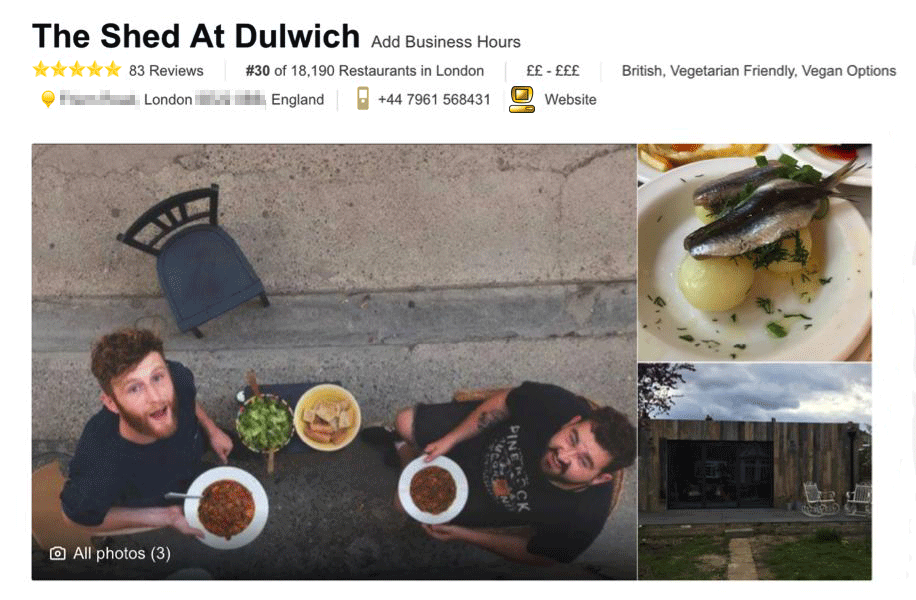 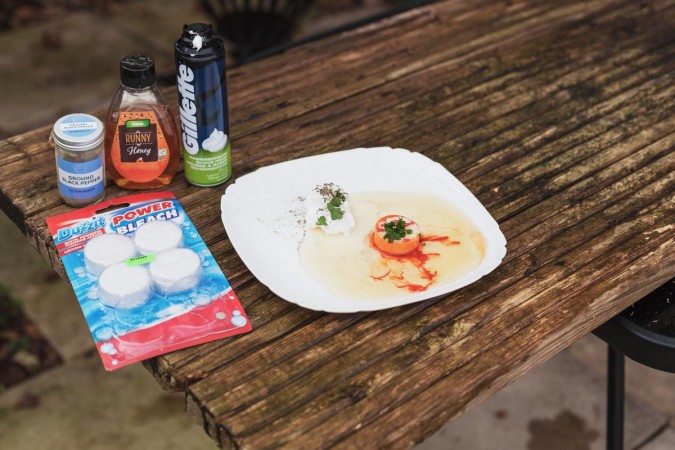