Meet the Mayor of Warak City… 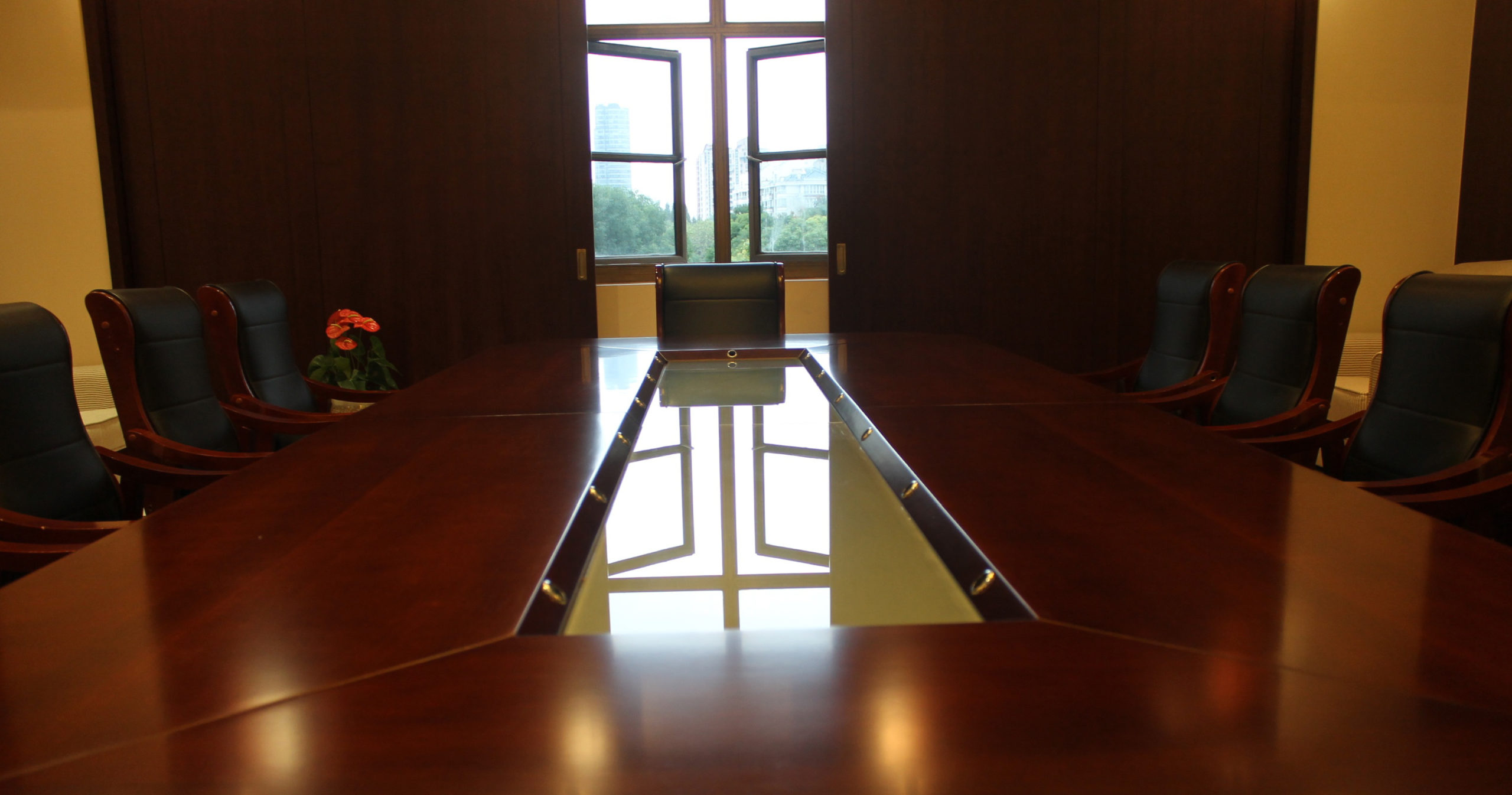 Every barkada has one of them. Tag your friend who’s running for Mayor…

Every member of a barkada plays a role to contribute to the fun and enjoyment of the friendship experience. The Instigator, usually the one that starts the planning of inuman, pranks or roadtrips. The Line-stepper, ang alaskador ng barkada, he will push you to your limits all in the nature of good fun. The Joker, the one that serves up the best jokes, similar to class clown. The Ladies Man, notorious to getting any lady (or thinks he can). There are more of them, but one role is distinct, revered and special. That, my friends, is the Mayor of Warak City.

Who is the Mayor of Warak City?

He is always present in all inuman sessions and when he arrives, he is greeted with so much fanfare, like a fiesta about to be celebrated. He shakes hands with everyone with a tap on the back and a hug.

Hell, he would kiss and play with babies if there are any during the inuman. In the party, (it’s not his party) he would go around the tables and check if everything A-OK and everyone is having a great time. Seems like an awesome guy, right? Yes, of course, then the alcohol hits the homerun, and the Mayor is on election mode.

The Mayor surveys the party scene, and does his rounds. He would do his best to solicit a high five, a fist bump, or a brotherly hug. He would take any drink you offer, and even make it a double. He doesn’t mind mixing it up (beer, whiskey, and rum) but the Mayor prefers his drink clear and round: Gin bilog, Pare! Makamasa, malasa, at direkta ang tama!

Photo by: We the Pvblic

He will put up the show. The Mayor will sing for you. Rap if that’s your jam. Dance to your delight. Do stand up comedy if that’s your fancy. Like any politician, he would do anything for your votes.

Then the campaign ends. With all the efforts of the campaign drawing into a close. All those activities, all those booze. The Mayor of Warak City once again gets re-elected. You will see the mayor in two ways; the high and mighty now sleeping like a harmless baby or the low and animated gangster who wants to fight everyone or completely loses himself by showing his theatrics.