THE VOICE OF WAZE PHILIPPINES: PARTS 1 and 2! 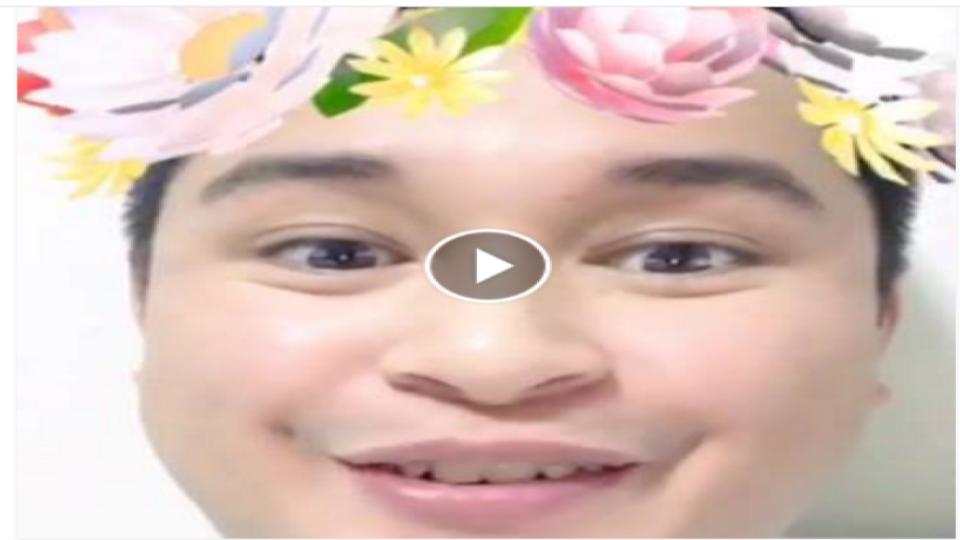 The second video he uploaded is garnering so much attention just as the first one with 11 thousand views since it was uploaded last July 8. The second video also featured artists and huge TV personalities like Kris Aquino,her brother Ex-President Noynoy Aquino, and Boy Abunda.

Waze is a community-based traffic and navigation app which instructs the drivers on which road to take with less traffic. Waze is widely used and is set to debut in the Philippines with Tagalog as a medium of instruction.

The videos are giving laughs and potential candidates for the voice of Waze Philippines!

Check out the videos here: