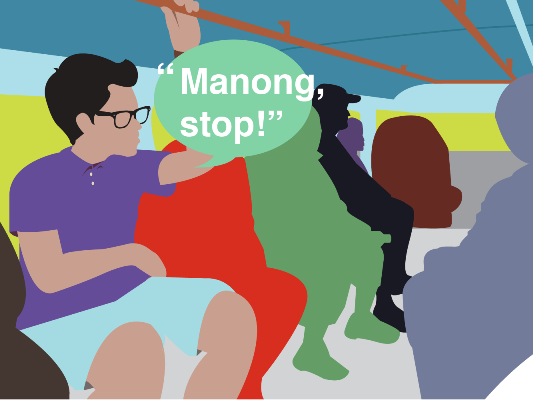 Its easier for you to describe someone… especially if your describing yourself..

We found this video of Jericho Arceo and to some degree he was spot on regarding CONYO People. The term CONYO or CONIO, though demeaning pag-ginamit sa Tagalog,  mas bastos ang meaning nito sa spanish or latin being a term used for female genitalia. The CONYOTIC culture has been there for so long, may it be in the way they speak, behave and their fashion. Dude, you ba? May kilala ba you na ganito? Make sabi naman at kwento your experience… Cheers! 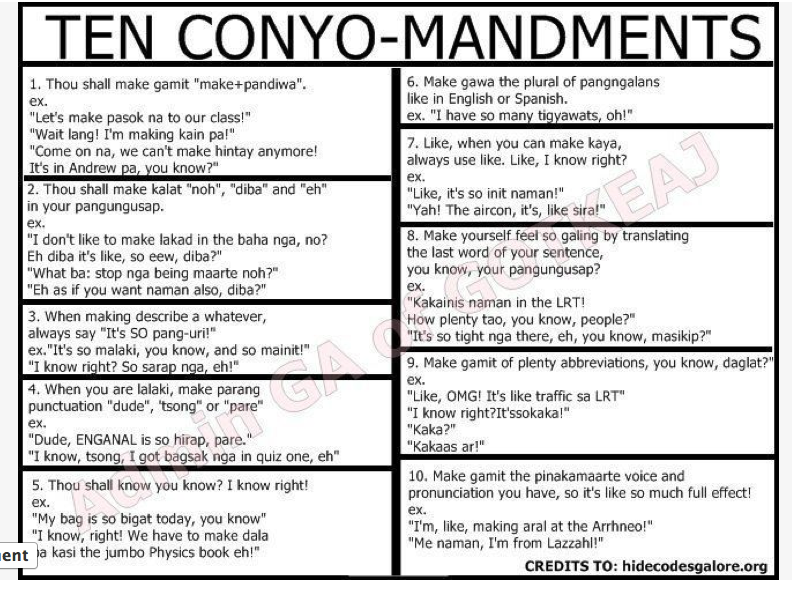