Feeling Buzzed? Time to Take Out the Jenga Blocks 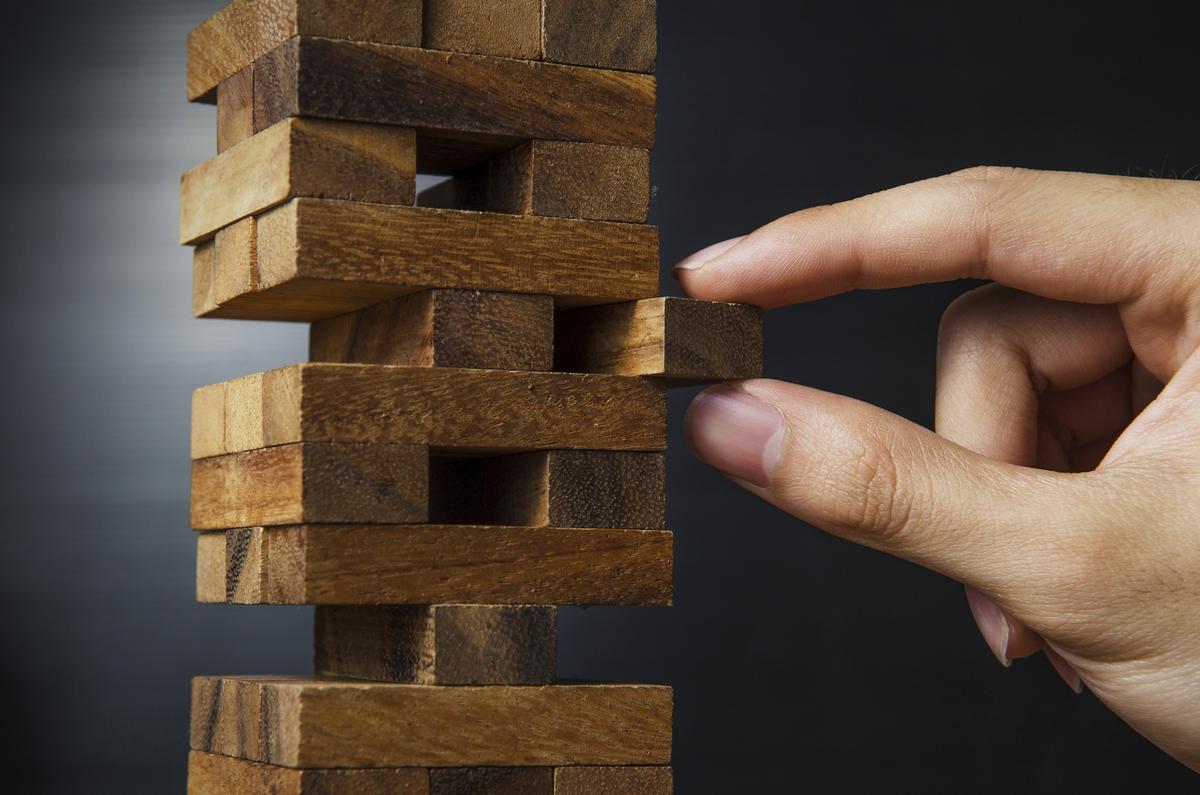 Photo by Toys on Fire

Jenga is a game where 54 blocks are stacked on top of each other. Players must use one hand to carefully remove pieces from within the structure and place it on the topmost level of the tower, all without knocking anything down. The game ends when one piece falls off or the whole tower crashes. Easy right? Nope. Very wrong kayo dyan, mga iho’t iha. Basic Jenga is a challenge on its own. But imagine niyo ‘to: Jenga. But with alcohol involved.

Does it sound appealing? If it does, then it’s time to plan out your games for the next party you’re throwing!

There are two versions of Jenga that we’ll be suggesting:

First, the ‘cleaner’ version of party Jenga. All you need are alcoholic shots and a set of Jenga blocks. Play according to the regular rules but every time you take away a brick from the tower, take a shot. This will go on until the game ends but the one who topples over the tower should chug down some extra drinks that were previously decided on by the group. You can play as much as you want!

Second, the more popular Drunk Jenga where you’ll be playing with the same rules except every time you successfully take a block, you will need to do a corresponding dare before returning the piece to the top of the tower. It would be better to play this when you are all a bit tipsy. Para mas challenging, ganern. Decide on the dares creatively, kung may sama ka ng loob sa mga gagawa ng consequences, eto na yung chance. Take it! Charot.

Para sa mga walang Jenga blocks or hindi prepared at napasubo sa paghanap ng magandang game, try niyong isubtitute ang Pick- Up Sticks and apply the same rules. It may seem childish and simple but it will do so don’t worry too much and enjoy!