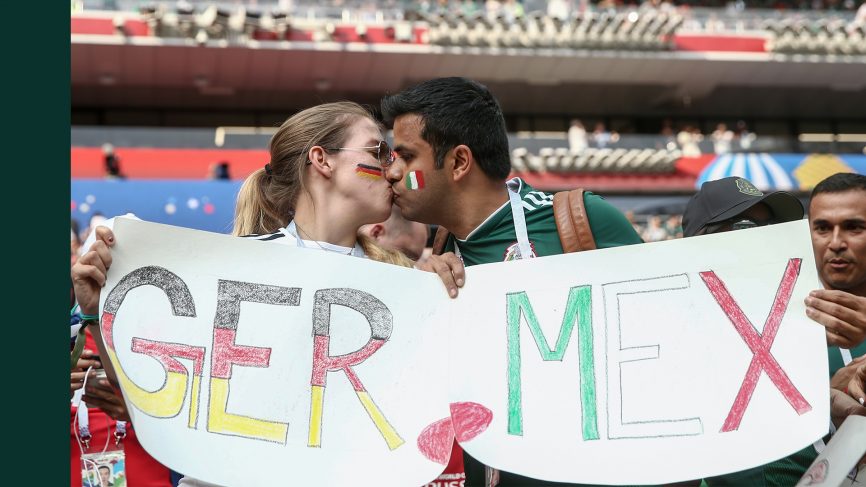 With 64 matches for the World Cup, more matches are made outside the pitch..

We found another reason to make our Philippine Azkals a much better team so we can join the next World Cup.

Tinder reports that the use of their app has increased 11 folds in Russia, as more Russian women tend to find “love” with the international fans. The Fan Zone in between games turns into a large area for meet ups and hook ups, and in the next World Cup, Filipino fans should get in to the action. The same thing happened in World Cup Moscow 1980, where in there was a spike of population after the event. Is it the weather or the massive amounts of booze consumption? Cheers!