5 Surefire Scenarios to Jump Start A Night Out 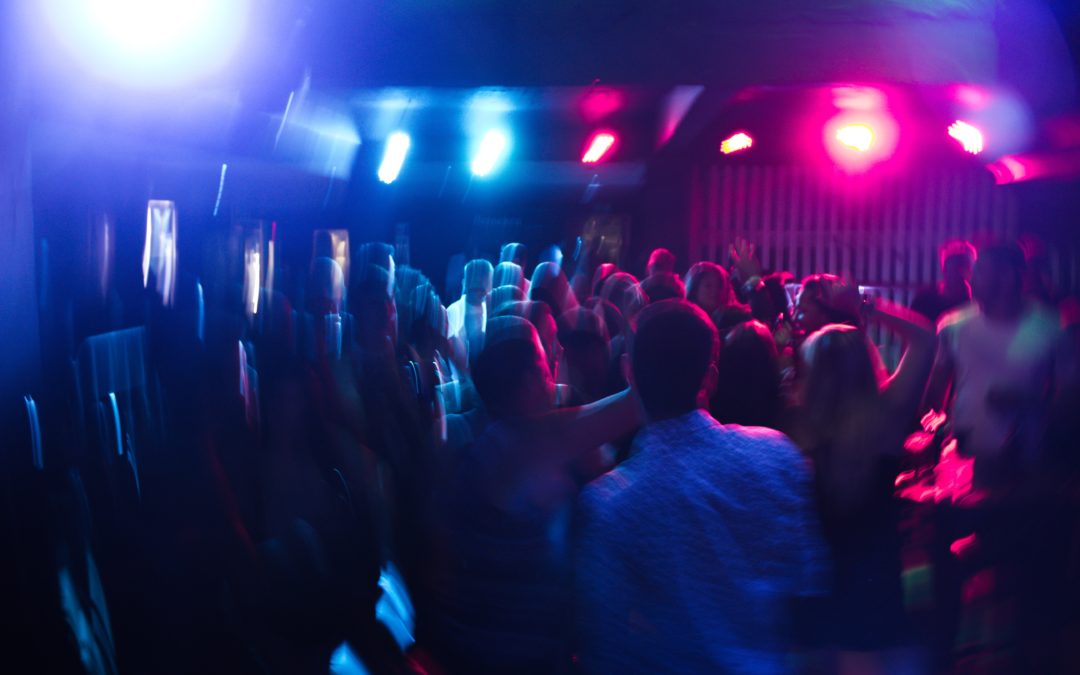 Remember when you try to share a story about an epic night out, there’s always that buffer of the normal and mundane before a barrage of awesomeness come to save the night? These are the top five jump starts to an epic night.

The Unplanned Twist – That night happened unexpected, unplanned after so many weeks of planned night outs went down the drain. This is when winging it works best, organic and unfiltered, pure fun among friends.

The Firestarter – Typically that one drink that will bring you over the hump. Back in the day, for us it was the Slammer. Simple and effective. The Slammer is tequila and sprite on a glass. Slammed against the table or bar before downing hence the name.

The Deadly Dare – Not deadly enough to result to a hospital visit or   the morgue but socially fatal enough to keep you inside the house for a month or two. These kinds of dare are stupid, with no sense of morality or mortality, that makes them eternally and wildly epic.

The Surprised visitor/place/event –  The night was off, way off then suddenly a long lost friend, relative, or what not joins the group and sets the tone right. Or the night was dull and you happened to switched to the other bar, event or scene that totally drives the night 360 degrees.

The Great Save – It was hopeless, you headed home disappointed but decided to go get a night cap in the most boring place on earth but because of who you are and who you are with, you still found a way to salvage the night with great laughs, greater stories and absolute fun.