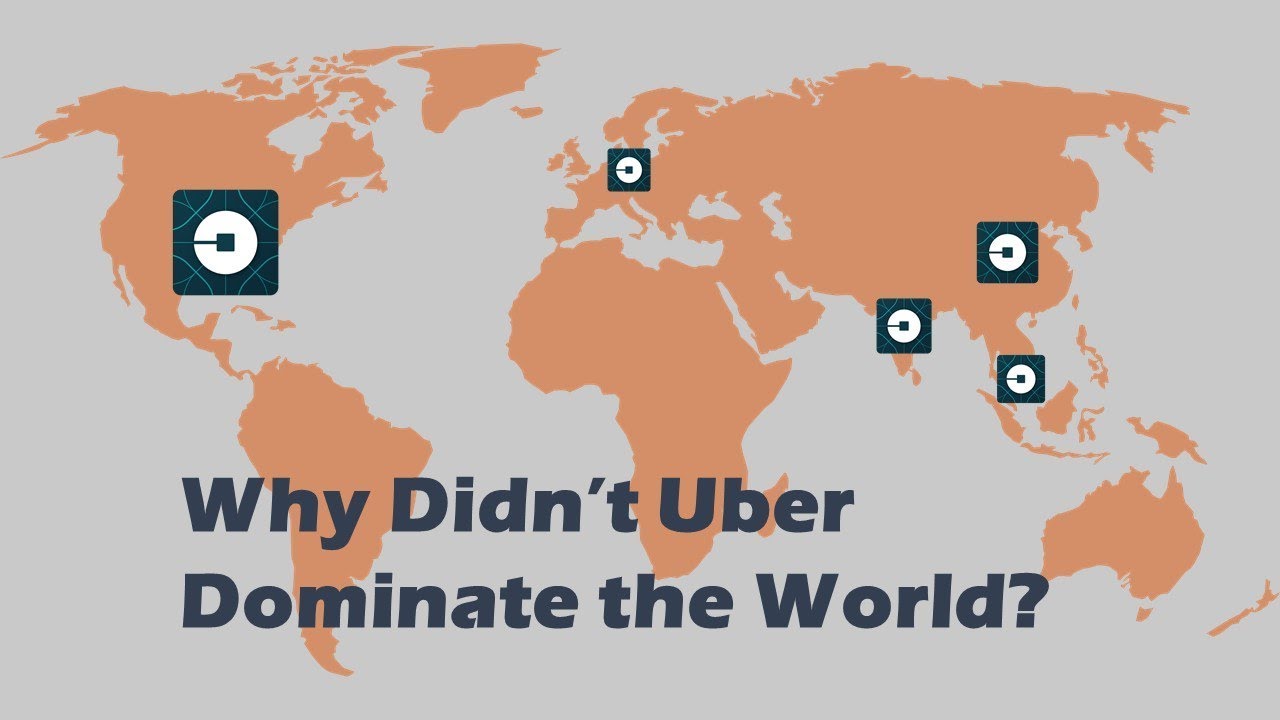 Is SOFT BANK, the New Conqueror of the World?

We found this video explaining what stopped Uber from its world domination and its completely amazing but at the same time frighting. The video explains that the demise of UBER is of its own fault, parang si Napoleon Bonaparte lang ang dating, sa sobrang daming kinalaban, maninips na ang army nya kaya ito kailangan mag-retreat. Ang nakakatakot dito, the whole ride-sharing technology, almost iisang company lang ang may-ari. This is SOFTBANK of Masayoshi Son, a Japanese technocrat who first made his billions investing in Alibaba of China. Would this mean the end of Uber? If you want to know more of about SoftBank watch the video below. Cheers!