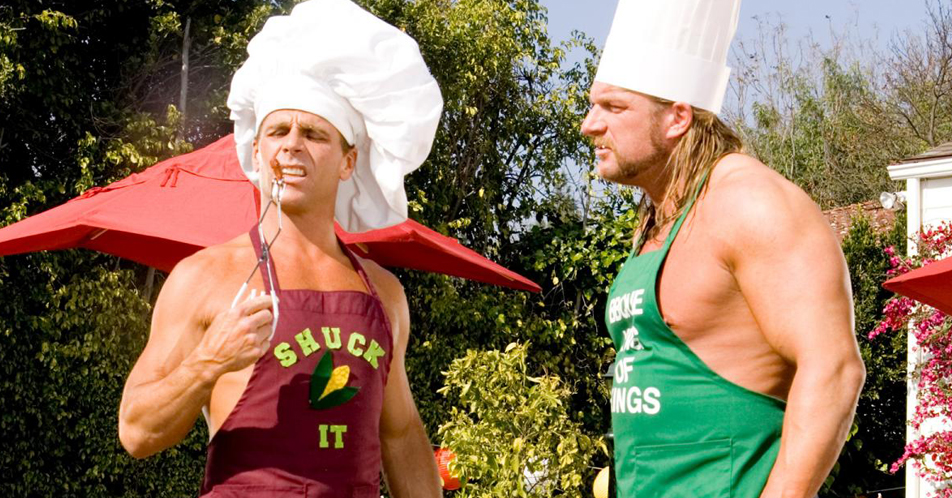 World Wrestling Entertainment (WWE) stars are known for their almost inhuman physique, acrobatic stunts, dramatic prowess and undeniably, admirable skills to sync with the situation thrown at them inside and sometimes outside the ring. They have enjoyed continues popularity from fans across generations, and they deserve it for every minute of gore and drama you see as they perform their craft in front of live audience. 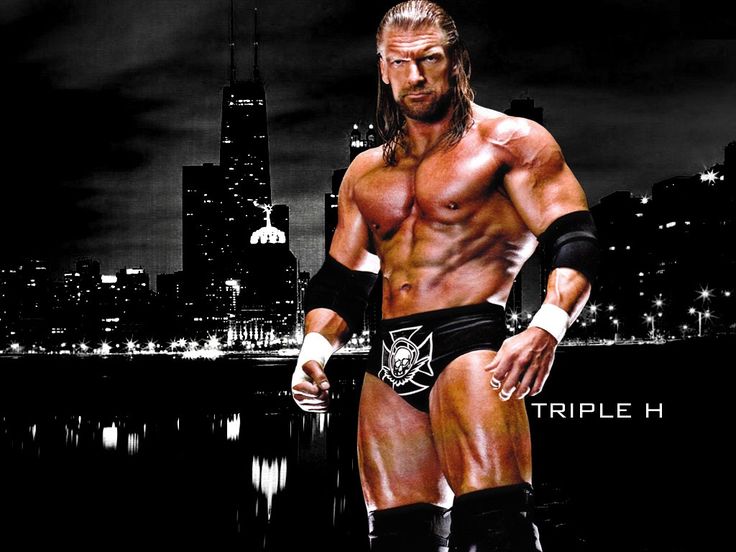 We found this video of The Game Triple H, Stephanie MacMahon and the group The New Day joining as guest for the segment of The Tonight Show with Jimmy Fallon’s The Lip Sync Battle. Like in the world of WWE were almost everything is choreographed and plan, we had the gut feel that this will not be different. These stars are aces when it comes to synchronization and we never doubt that they can hack a simple lip sync given that they are used to this with stunts and burly men involved.

But nothing prepared us for the part of Triple H. We have known him to be a serious badass in his films and in the ring. Compared to The New Day, who’s comical and clownish behavior, whom we expected to rise to the occasion. Watch the clip of the episode below. Cheers!