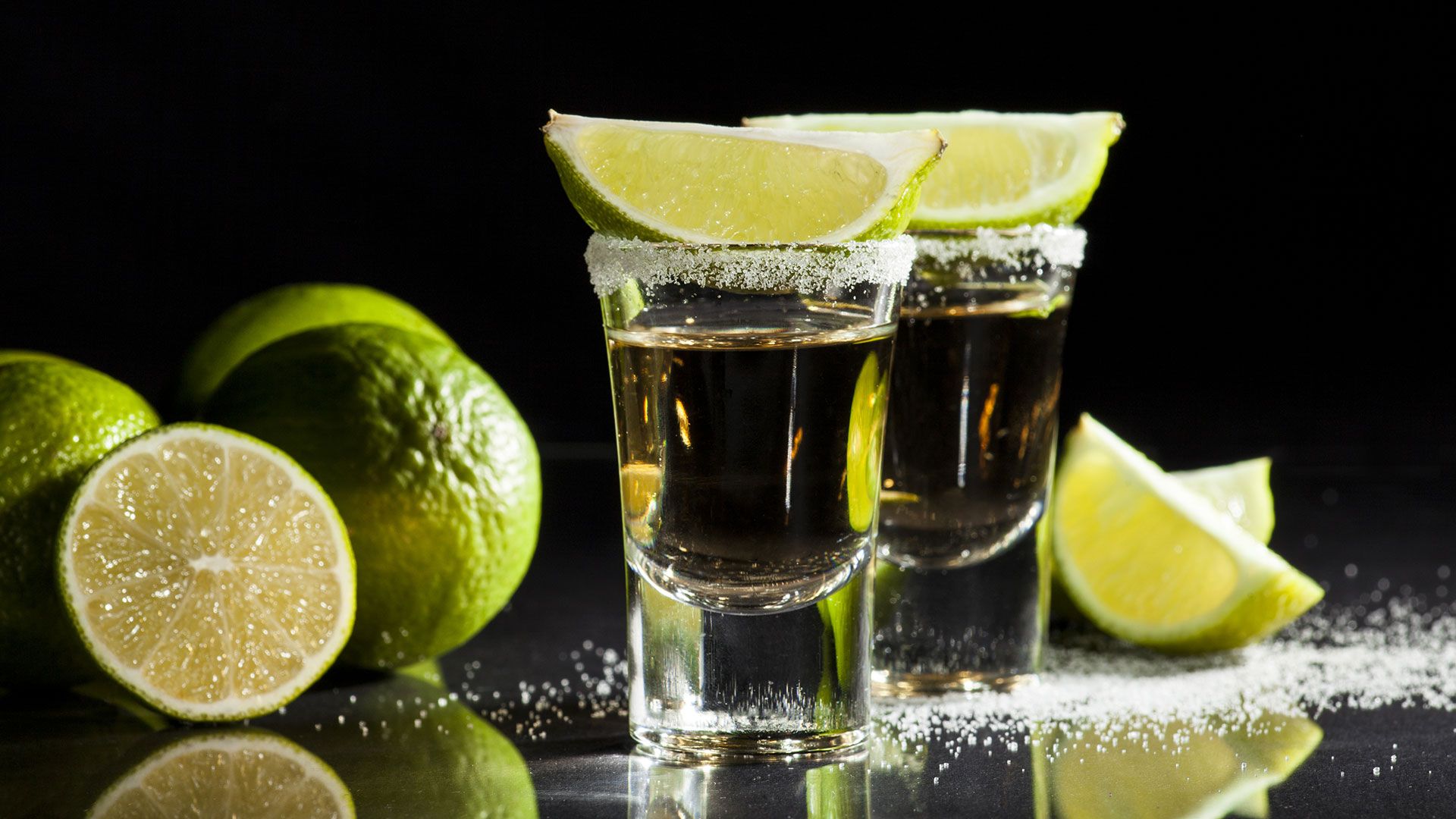 You gotta know more before you knocked down bottle of tequila.

Tequila is one of the most popular alcohol in the world and people go cray cray over this drink because its makes them loss their inhibitions faster than you can spell tequila with your butt. Here are the facts!

Tequila with worm… hold the worm. 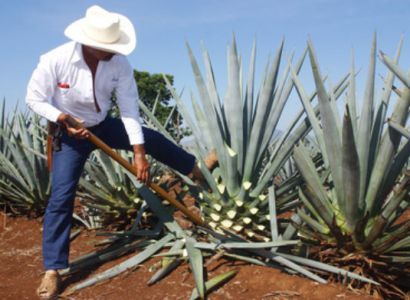 Blue Agave Plant… not so blue. 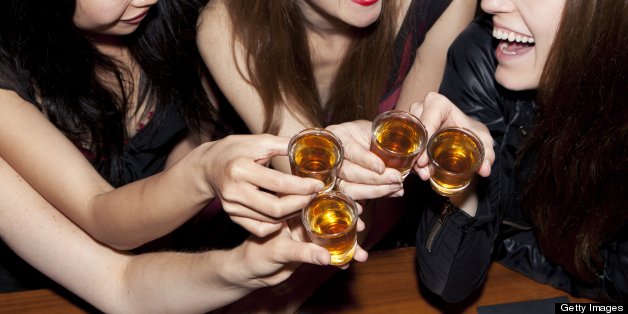