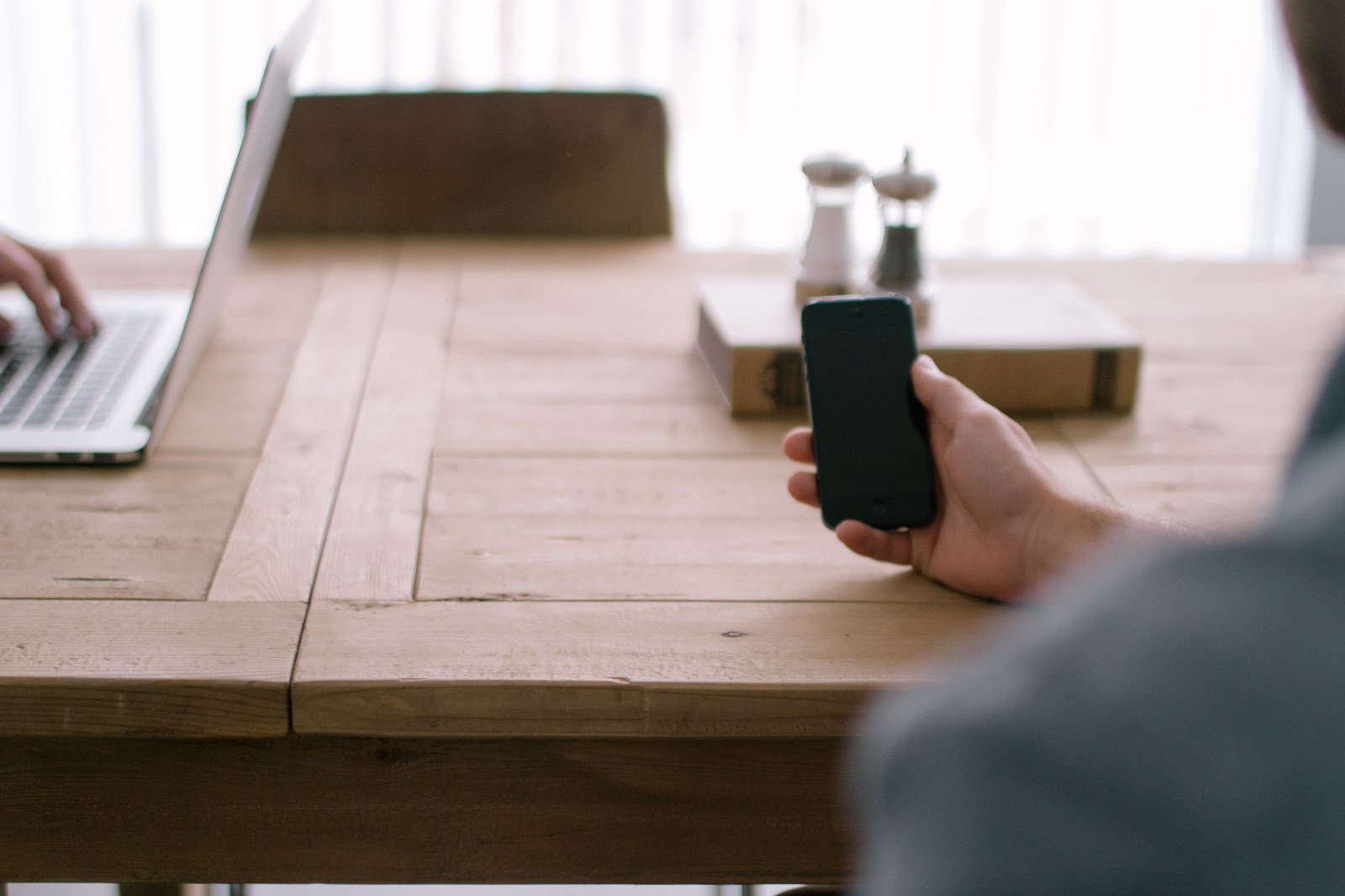 Its no secret that the government has been pushing the candidacy of Mar Roxas and lately, some of the actions taken seems a little too desperate.  I guess Tito Peping just had it with the “bully” moves of his powerful President nephew.

Here’s what he said…
“As a freedom loving Filipino, I have decided to rise and defend democracy once more.
Ninoy came home ready to give his life for God, our country and the Filipino people. Cory in 1986 became President so that democracy may live and flourish.
In the light of all these fears of disenfranchisement and massive fraud, I call on our people to be vigilant and faithful to the ideals of freedom and democracy for which many of us fought hard for.
Let not even the President – the son of Ninoy and Cory threaten us by using his public office and spending public funds to extinguish the legacy of his parents which they bequeathed to the Filipino people, that of fair, free and credible elections.
His recent pronouncements have become a betrayal for all the sacrifices of his father and mother.
Duterte is not the threat to democracy. It is this administration’s insensitivity to our people’s plight and yearning for a decent and peaceful life which has caused this irreversible tide of compulsion for real and meaningful reforms.
Let us fight for the universal human right of suffrage. Let no one trample on this right.
Ako si Peping Cojuangco, inuulit ko po Duterte is not a threat to our democracy.
Salamat po.”