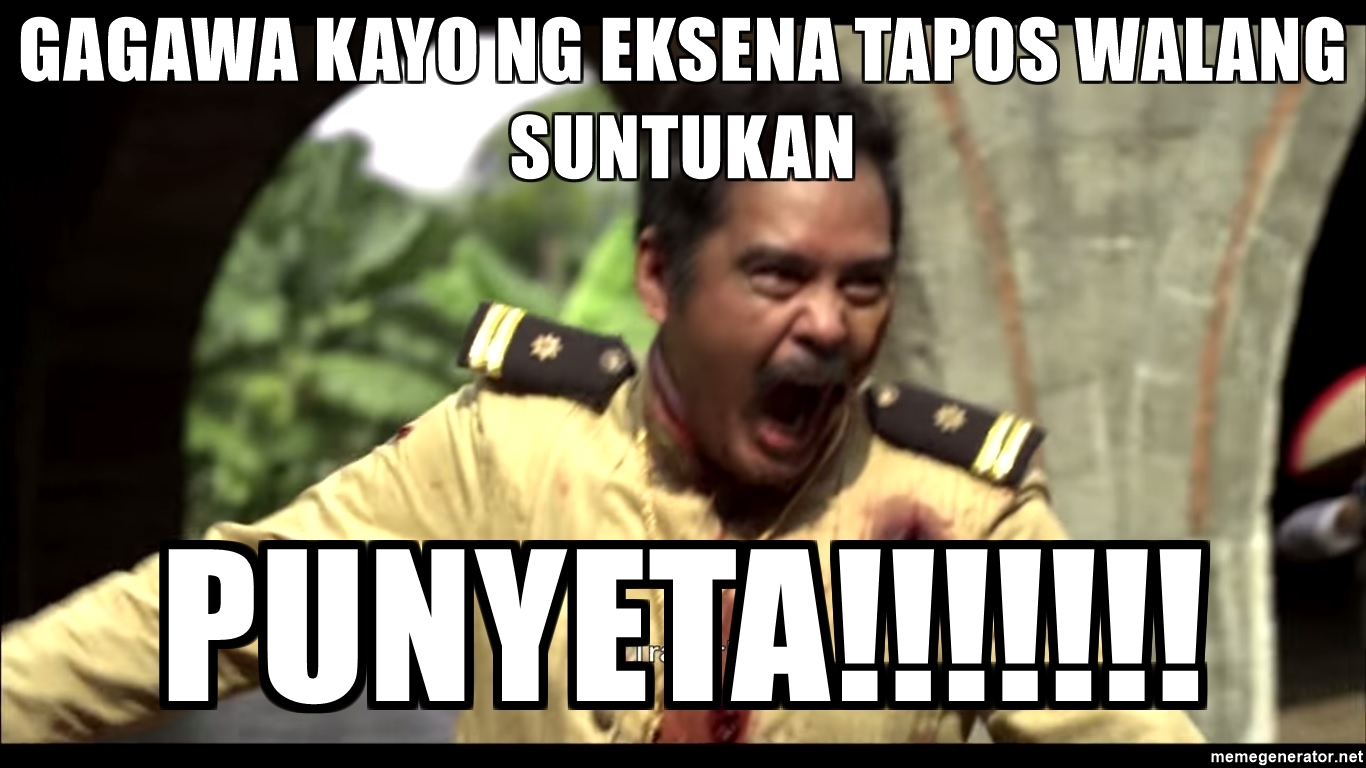 The beauty of drinking is, it’s a social activity. People share food, drinks and stories. Nothing beats the pleasure of spending time with friends and family with pitchers of alcohol or a case of beer. In any situation in those moments, topics arises, and debates divide the floor from sports teams and events to love lessons or that new flame you just ignited. But there are such topics that are definite no-no because they evoke anger, heated conversation, passion and physical violence.

In this country, where in everyone is connected to some certain extent to a political family. Watch your words. Especially when you go drinking in the provinces or in place that you are new. Whatever truth that your statement might hold carries no weight in a room that enjoys some sort of political favor from their connection to their patron. Besides, no one cares for such political discussions and no court in this land will hear a word of your story unless you’re a whistle-blower in which case, get your ass into hiding, drinking yourself stupid is not helping your cause.

As the only nation in Asia that has a Catholic majority population this should be common sense. Yes, Jesus is not against drinking, but nobody wants to be evangelized with beer in their hands more so than that Muslim guy in the corner with his cola since drinking is prohibited in Islam. It is great that you have found devotion and that you are so proud of this, but there is a place and a time for this and it is not at the bar, pub, tavern or that kanto we call the tagong lugar. During inuman, we drink the same alcohol and pulutan, there is no need to make it a prayer meeting of sorts.

This is very applicable during inumans abroad since everywhere you go, you will always be a minority. The worst kind is a racist minority because you get your asses handed to you the worst way possible. Honestly, there is no justifiable reason to be racist. Even worse is if you are racist and at the same time sexist. Everyone has the right to damage their liver and brain cells and it would be much fun to do it together in the spirit of love and mutual respect.

There you have it! Just keep away from this topic points and i guarantee you will memorable and forgettable inumans all the time. Cheers!