FLUID RESTOBAR: Winning in Every Shot 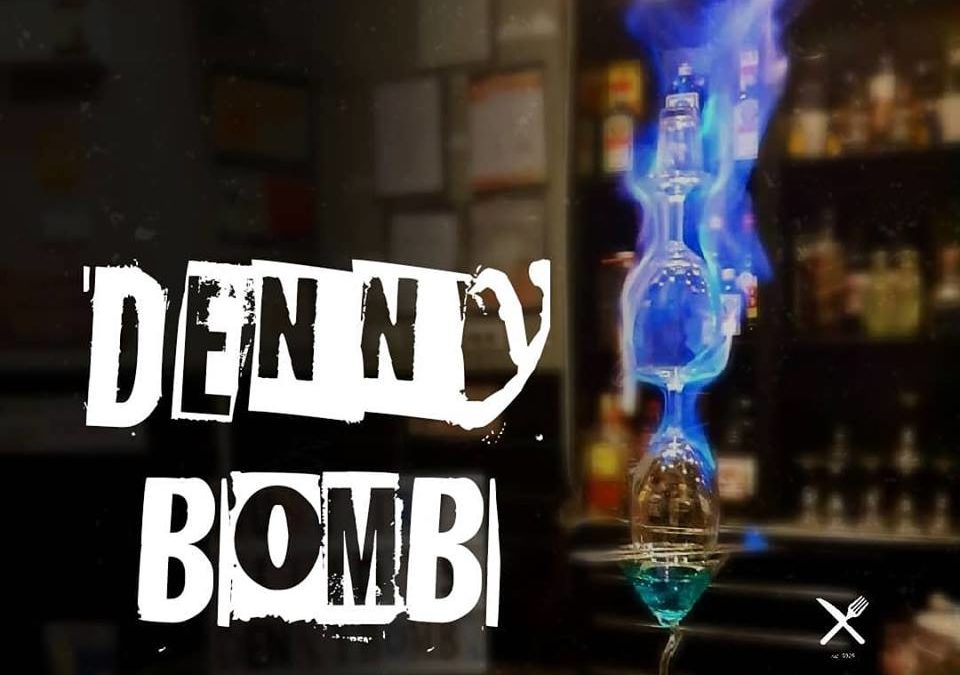 Its like drinking in memory lane, where every shot brings you back farther than you’re current state might suggest or make you believe. As a backgrounder, nakilala namin ang may-ari ng restobar na ito years back when he brought his mobile bar for a birthday party of two of our common friends.

Now back to reality, restobar na ang Fluid Bar but still its lone proprietor, Edong Reyes still runs both the mobile and restobar. This guy’s hardworking, a bit visionary, a splash of hopeless romantic but overall a guy that knows his business. Fluid Restobar is located at Lakefront Sucat, Muntinlupa, we consider it a bit of a secret bar since its not visible from the main highway. Walking inside this bar is a mix of nostalgic and chill.

Drinking games, shot games and a table for beer pong, that’s fluid restobar’s ace in the pocket. But if you’re looking for some grub, the kitchen will not fail you. We recommend the Pass Island Whole Chicken, soft, creamy and savory, this chicken will haunt you for days. A must try is their unique version of sisig, the Longgasisig. Edong’s mom is well known in our circles to have the best longganisa and since its always a hit, Edong just added his own business touch to it. If your looking for a bit healthier pulutan, Tuna Panga is our bet. Grilled giant tuna jaws served with butter and soy sauce. The meat in between, that’s the best parts. The best thing is that Edong is always on the look-out for better pulutan and suppliers. Whatever he saves, he passes it on to the customer by pricing them fairly.

To end, if you see Edong, which you will since his a hands on businessman, ask for a shot of J’tois and ask him to let you try his unique mixes that he normally serves in his mobile bar, we recommend the Vapor. Cheers!