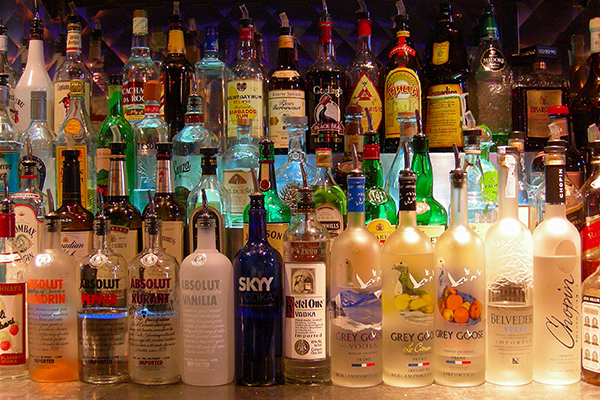 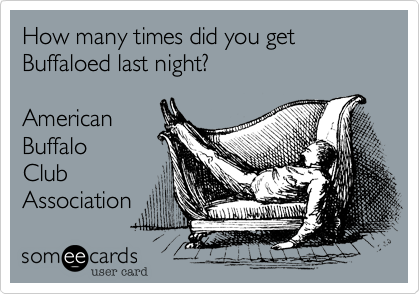 If your a veteran drinker, then in one way or the other you’re a member of this life time drinking game. Sobrang simple lang ang laro na to and once you’re in the game, you’re are bound to honor this game for life.

Here are the steps and the rules:

Watch which hand your holding your drink, everybody is out to BUFFALO you!

This game is great for big parties, for alcohol drinkers and non drinkers alike. (sinong mag-eenjoy lumaklak ng tubig at soft drink buong gabi?) Pero ang pinaka solid talaga about the game is you’ll know kung sinong man enough to honor their word. So are you man/woman enough to try this game? Cheers!